I haven’t used too many Cubot devices, but the ones that have seem really well put together. Cubot seem like one of the few no-nonsense phone manufacturers from China, with focus on substance more than hype. 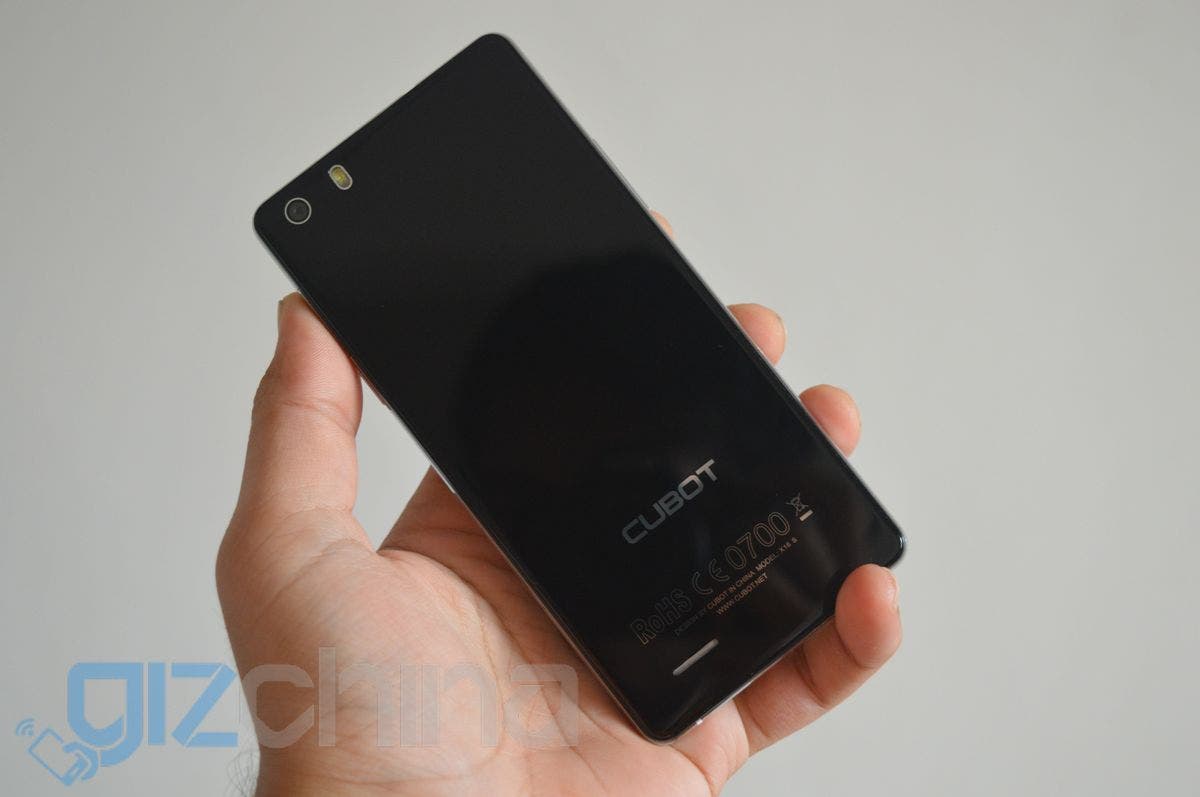 The X16S comes with glass on both sides, and metal on the rest. It’s a really really nice phone to hold in the hand. In fact, a few of my mates didn’t want to believe it costed as much as it did (although I feel it’s a little expensive for the money). That said, they aren’t really too much into GizChina.

Coming back to the build of the phone, the glass on either side feels hard and durable, but there’s a big issue: it’s really (really) prone to smudges and fingerprints. Check this out: 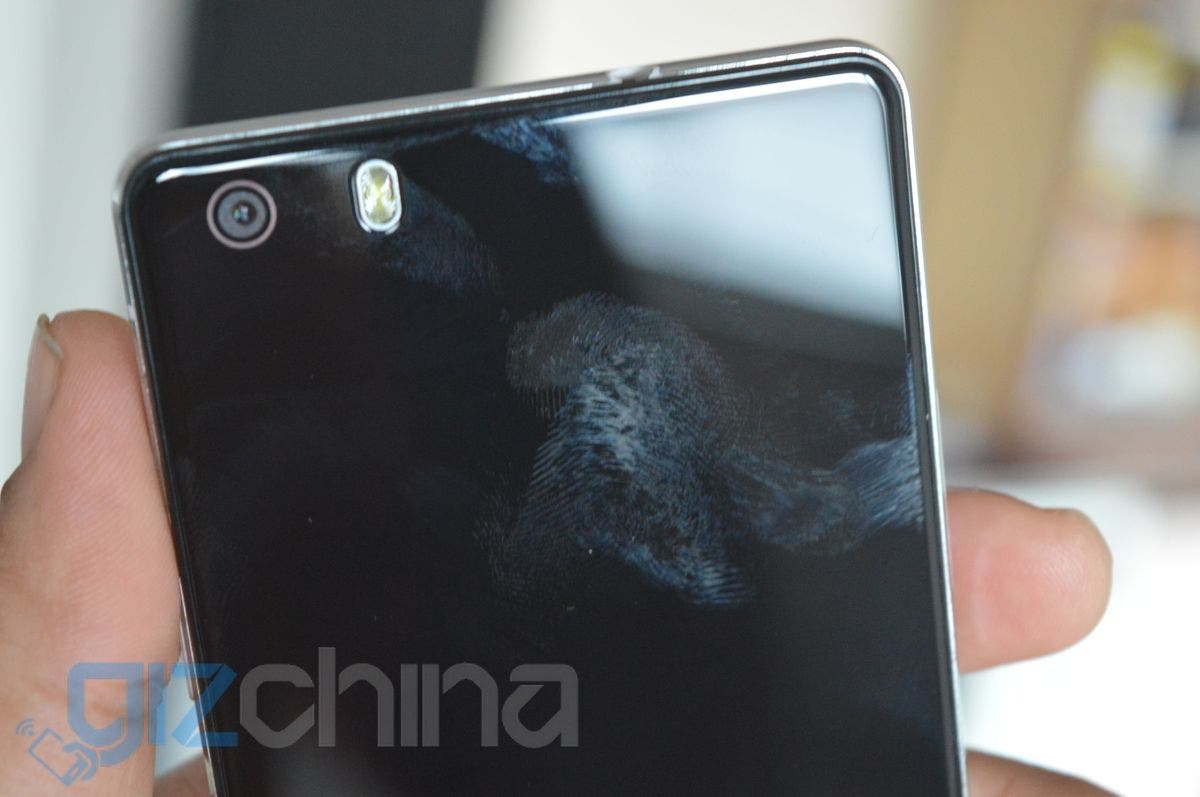 The X16S isn’t the cheapest MT6735 phone, and things like the smudgy screen make me feel like buyers don’t get their money’s worth with this one.

The design and build though, are very attractive.

The box also contains a plastic case for the phone (which is a very good idea in my opinion). It fits well, but for some reason has a window on the rear of the phone. This confused me a bit, and I spent a few minutes trying to find out the exact use for it (OPPO O-Touch style?). But well.

I’ve used the phone for 2 days now, and I’ve fairly enjoyed the experience. It’s a 5-inch phone, which is something I personally prefer; so that’s an added advantage, albeit subjective.

The camera seems hit-or-miss so far, but here’s one decent picture. 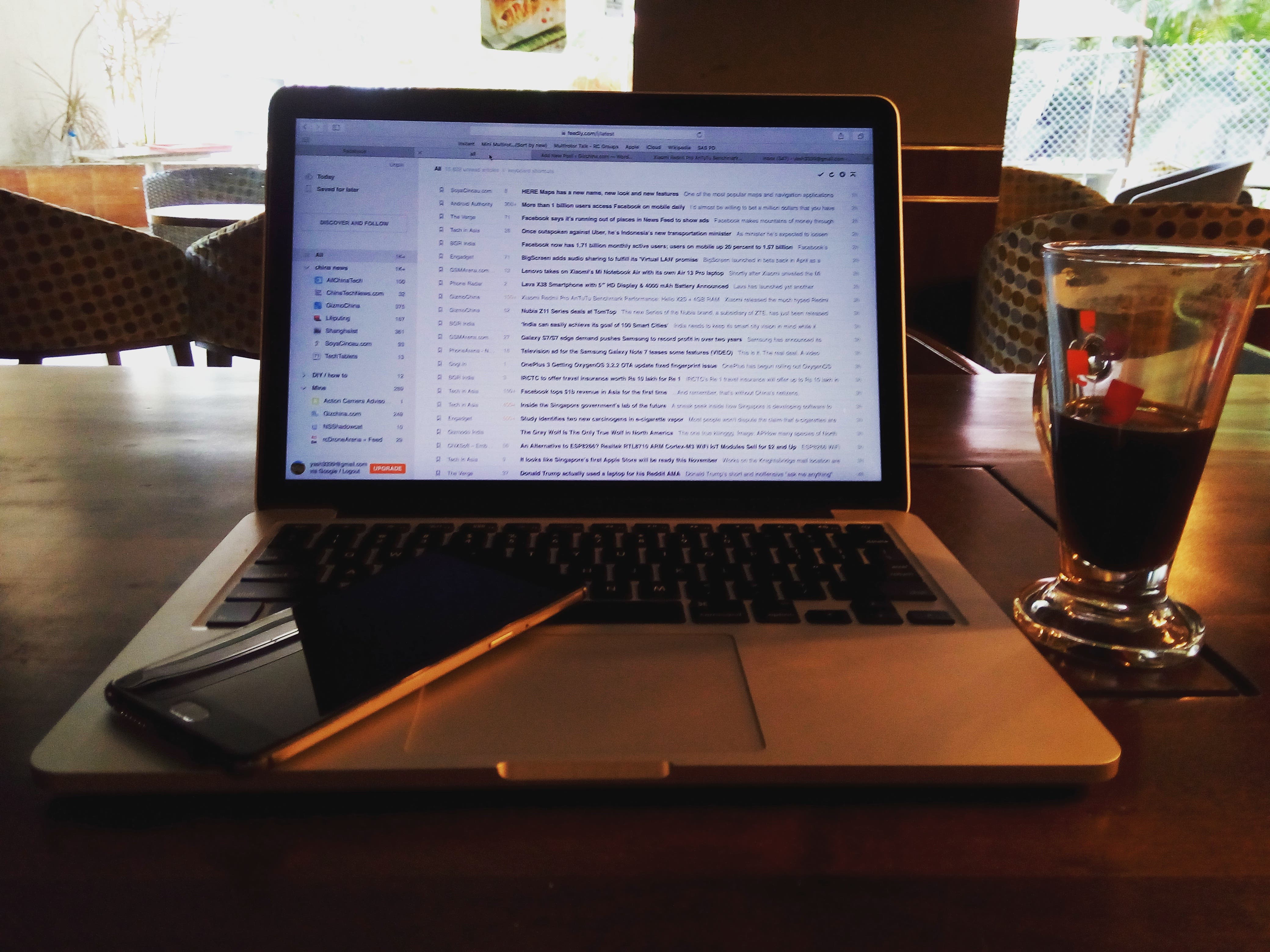 What I would ideally like is a ~$25 price drop (at the time receipt of the phone, it was $129, but is now on sale for $106 limited time), much much better oleophobic coating and backlit capacitive buttons (and maybe subtler certification marks on the rear). Besides that, the X16S seems to be doing quite alright so far.

More in the review in a few days! Meanwhile, you can find the Cubot X16S for purchase here.