The Dobby Drone has been one of the most impressive pieces of Chinese tech I have owned for a good few years, and now the latest update makes the tiny UAV even better.

At the beginning of the Dobby Drone crowdfunding campaign Zerotech touted that their pocketable drone would feature a follow me mode and face recognition and tracking, well after a short wait and a few updates one of those features has finally been added.

Dobby now as a “tracking” feature which lets you set an object for the drone to lock on to then follow. Being that the feature has only just been added to the Dobby I expected it to be buggy and a slow, however the drone tracks shockingly well and is able to make sharp maneuvers and direction changes without issue. 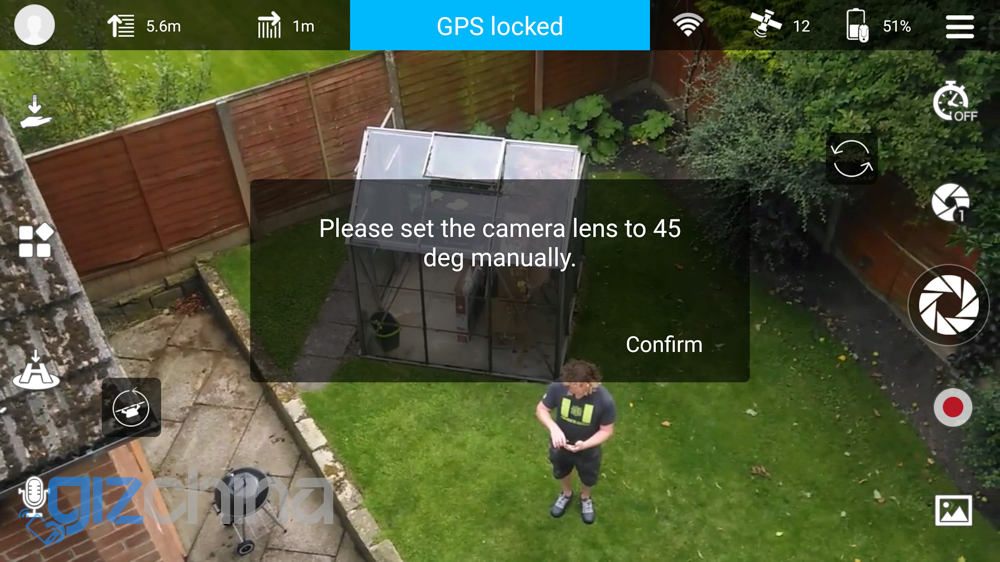 If you have a Dobby you should be receiving the OTA update now and once installed you will need to aim your 13 mega-pixel camera at 45 degrees then allow the drone to reach an altitude of at least 5 meters. Once at the required height you can choose the “tracking” mode, draw a box around the object/person you want to track and hit “Start Tracking”. 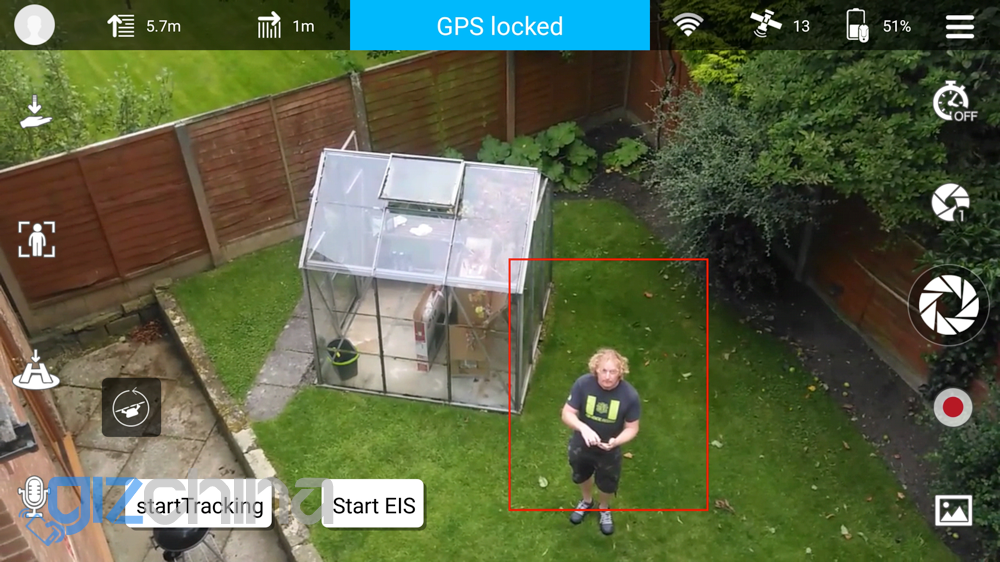 When selecting tracking another option for face recognition is also shown, but at the time of writing that feature is still in development. 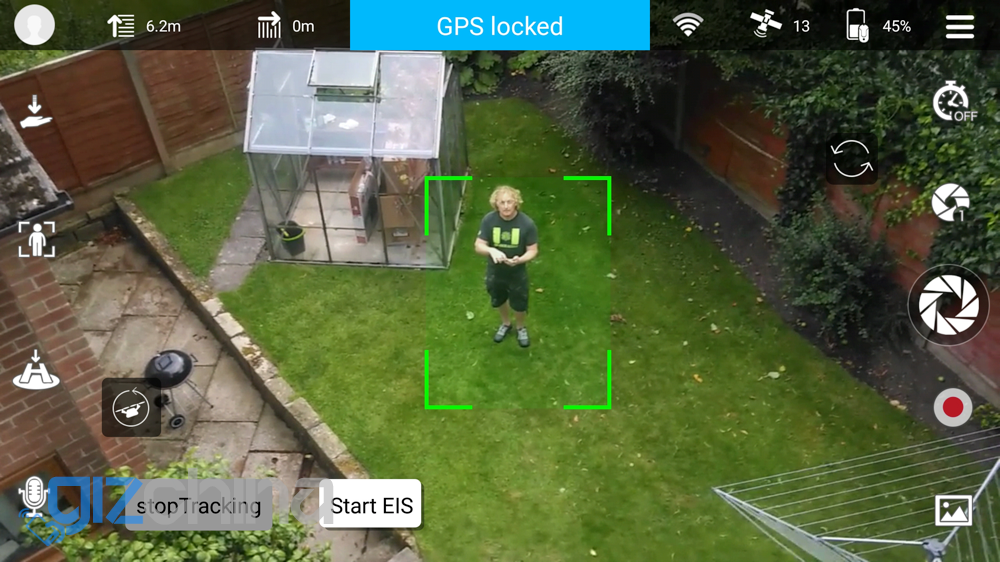 I’m currently charging the Dobby and plan to take the drone out to the skatepark for a quick test so stay tuned for updates.

If you want to get your hands on a Dobby Drone, then get in touch with shop.gizchina.com.