Even with a difficult year behind them there is a lot of anticipation around the Go Pro Hero 5, more so now the first leaks have been released online.

GoPro are under serious pressure this year, not only are their sales lower than ever, but competition is even more fierce than ever before. Small Chinese brands have been flooding the market with cheap GoPro knock off’s for years now, and many of them are becoming rather good, while more recently XiaoYi released their 4K flagship action camera boasting many of the features we expect to see on new GoPro cameras.

The next GoPro will be the Hero 5, and in new details that emerged this weekend we now finally have some idea of what the new POV camera will have to offer.

A leaked video posted by GoPro fan Konrad Iturbe on Reddit, shows images of the GoPro Hero 5 including a rear screen and GPS functions. We have seen GPS in other POV cameras and the feature can offers some nice touches to action video from current speed to even showing a small map of where the wearer is over video. 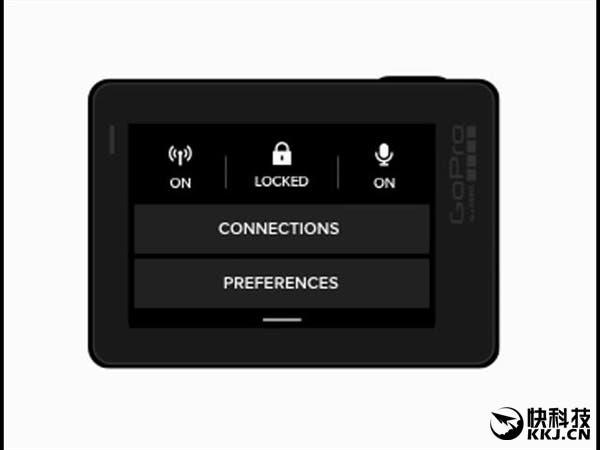 The screen has also been update on the Hero 5 to recognise gesture controls with a simple swipe down from the top to access a quick settings menu.

GoPro are expected to release the Hero 5 in September along with their first ever drone named the GoPro Karma. We’ll have more news on both when it’s available.