Meizu’s new E phone is now being called the “Elite” by Chinese tech sites, who now think the phone will be a flagship model to sit at the top of the current Meilan (M) range of phones.

The device has leaked in numerous photos over the past week, and today another new image of the phone has appeared including a view of a new remote car application that will come pre-installed on the phone.

The app shows that the Meizu E will be able to hook up to a Roewe RX5 SUV (Roewe is the remains of Britain’s Rover car company and is owned by SIAC in China), giving Meizu users the ability to see various car statuses (fuel, range etc) as well as remotely controlling the locks, AC and heated seats. 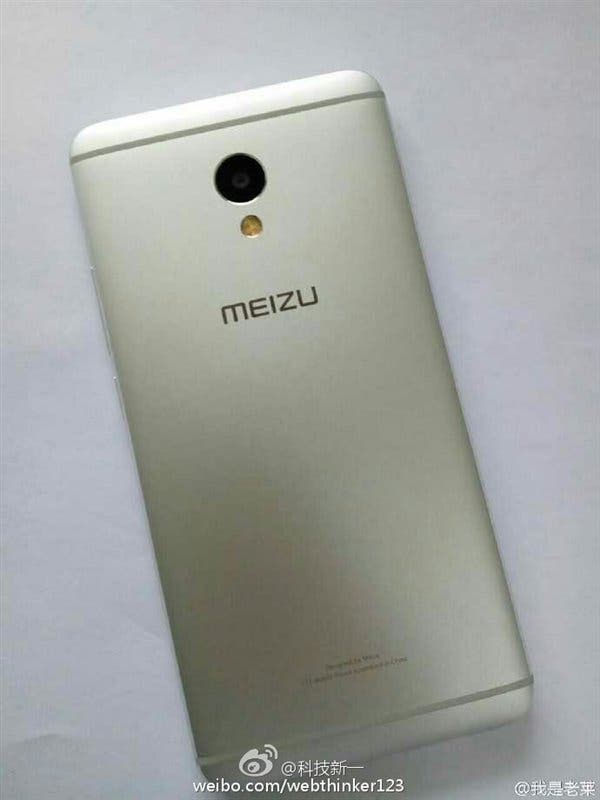 This is obvious very much a China only orientated feature and we don’t expect many vehicles available outside of China will be supported by the feature.

To recap the Meizu E is going to launch during an event on the 10th August and is expected to be launched with a similar metal body to the MX6, including a 13 mega-pixel rear camera, 5.5-inch FHD display, 3100mAh battery, Helio P10, 3GB RAM and fast charging.

We guesstimate pricing will be around the 1500 Yuan mark rising depending on storage.

Next GoPro Hero 5 leaked with touch screen and GPS

AnyTrans Review: The best iPhone management app for your PC