Are you a selfie addict? If you are or you know someone who is (highly likely), then you know how much lighting is important for such crucial tasks.

Thus we created a list of Chinese smartphones with front-facing LED flash! 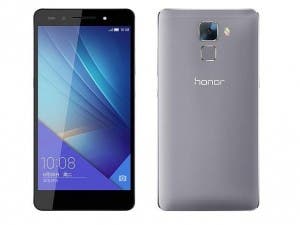 But that’s not why it’s here, the Huawei Honor 7 also sports a 8MP front-facing camera with fixed focus and F/2.4 aperture, accompanied by a tiny LED flash on the other side of the speaker grill. 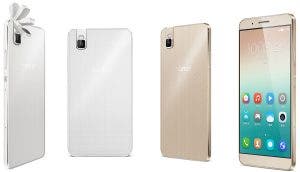 A few months after the Honor 7, Huawei also announced the Honor 7i. The cheaper brother, renamed ShotX for the European customers, shares almost no specs with the aforementioned Honor 7, except for the 5.2″ screen size and 3100mAh battery. It, in fact, is powered by a Qualcomm Snapdragon 616 and features only 2GB of RAM.

The Honor 7i has a single rear camera which can be flipped up to be used for selfies, thus providing you all the quality of a bigger sized rear-facing camera and LED flash. 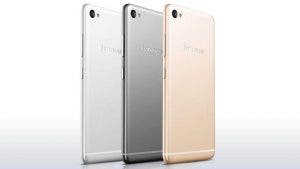 The selling point of this smartphone were the cameras, it indeed had a better-than-average 13MP f/2.0 rear camera and an 8 MP fixed focus front-facing camera, with a BSI sensor and LED flash. 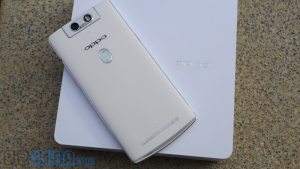 The OPPO N3 came out in October 2014, featuring a motorised camera pod to help when taking panoramic shots, the motorised camera can be controlled either by swiping up and down on the screen and on the rear touch panel. The camera itself is a 16 mega-pixel Sony sensor with Schneider mechanicals moving the camera pod, accompanied by a dual-LED flash. 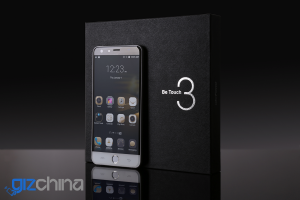 The Ulefone Be Touch 3 is the third smartphone from Ulefone to feature a front-facing flash. Coming after the Be Touch (1) and Be Touch 2, it sports an alloy body, Corning Gorilla Glass 3 2.5D glass panel, FHD resolution, fingerprint scanner, 13 mega-pixel Sony IMX214 main camera and 5.0MP OmniVision OV5648 front camera paired with an LED flash. 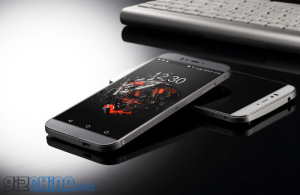 Also UMi tried to get the selfie-addicted crowd with the Iron. Encased in an alloy body there is a 5.5-inch FHD display, a Mediatek MT6753 chipset, 3GB RAM, 13 megapixel Sony IMX214 rear camera, 3180mAh battery and, most importantly, an 8 mega-pixel OV8858 front camera with LED flash. 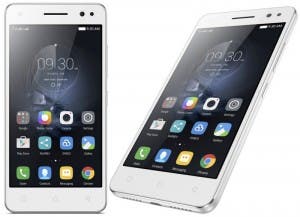 But what makes the Vibe S1 Lite special are its cameras, a 13 mega-pixel PDAF-enabled rear and an 8 mega-pixel front-facing camera, both being assisted by (guess what?) an LED flash! 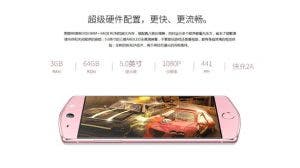 We end this list with the most recent selfie-aimed smartphones to come out, the Meitu M6 and V4. Both camera-centric phones boast a Mediatek Helio P10 clocked a 2.0GHz, 3GB of RAM, 5″ Full HD display and 21 mega-pixel cameras, on the front and the rear, both assisted by an LED flash.

Let us know what you think. Do you believe front-facing flash is not a necessity? Would you consider buying a phone for that feature alone?

Previous Livefan S1 is a $777 laptop from China

Oppo R11s Will Use AI For Improved Selfie Performance