Meizu’s upcoming smartwatch has been upcoming for a really long time now. It seems now that the device is finally real and ready for a launch.

The smartwatch was glimpsed in a leaked image earlier today. The leaked photo shows the rear of the gadget. Have a look right here: 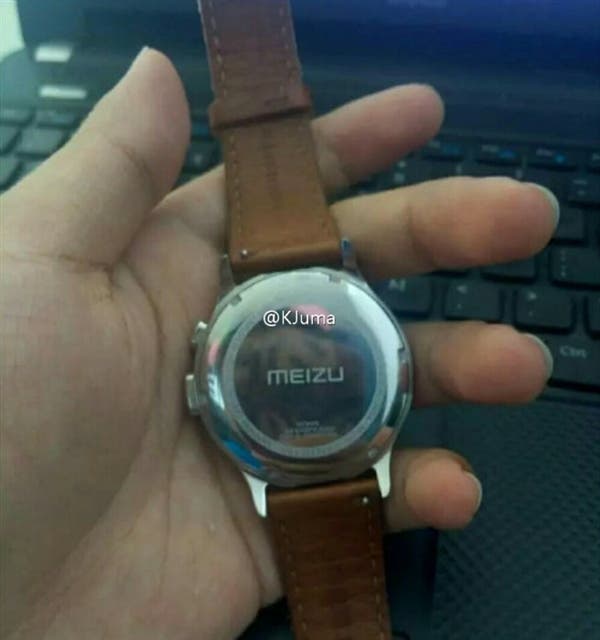 It’s interesting because the back of the dial looks exactly how it does on a mechanical watch. We’ve seen a few attempts from Chinese companies to fuse the traditional mechanical watch and a smartwatch, but most have been in vain.

Meizu’s been teasing a smartwatch for quite some time now, so chances are that this leak is real and that it’ll soon make it to the market. There’s no real Chinese smartwatch that has managed to impress the buyers. Gadgets like the Mi Band 2 seem to suffice at the moment, but let’s wait to see what Meizu bring to the table.

Next Xiaomi launch another cool gadget and I really want it