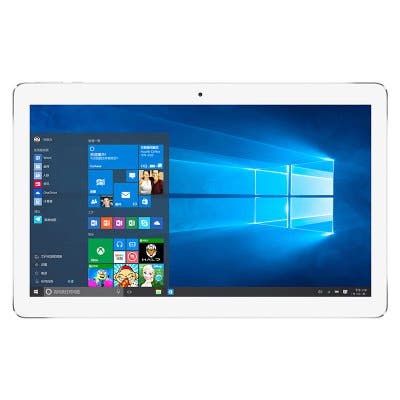 I’m not really sure about what’s up with Chinese tablet makers. They’ve either lost their minds (all at once), or they’re getting Intel’s Z8300 chips real cheap.

I say so because almost every tablet released in the last 6-8 months (even more, perhaps) has an Intel Z8300 processor. Meet the newest on the list, the Teclast Tbook 16 Pro. 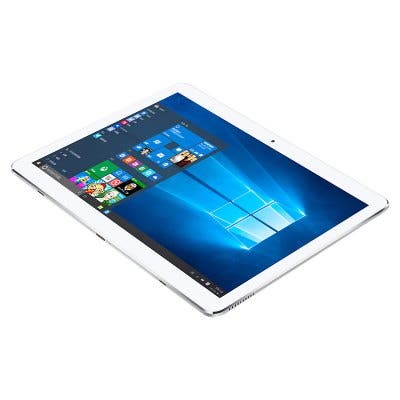 Quite clearly, there’s nothing quite special about this tablet. Teclast, along with other Chinese tablet makers, should consider shifting to an SoC that’s a bit more able. While there’s nothing wrong with the Z8300, it’s the lack of options and the general repetitiveness that’s getting on to us, and the buyers.

The Teclast Tbook 16 Pro, by the way, is on pre-order for now with shipments set to commence later this month.