It’s interesting because I just got myself a new washing machine today.

Xiaomi have come out with one too, albeit not one that’s as large as you’re used to seeing. The Xiaomi MiniJ ‘smart’ washing machine was announced in China earlier today for 1499 yuan, or $225. 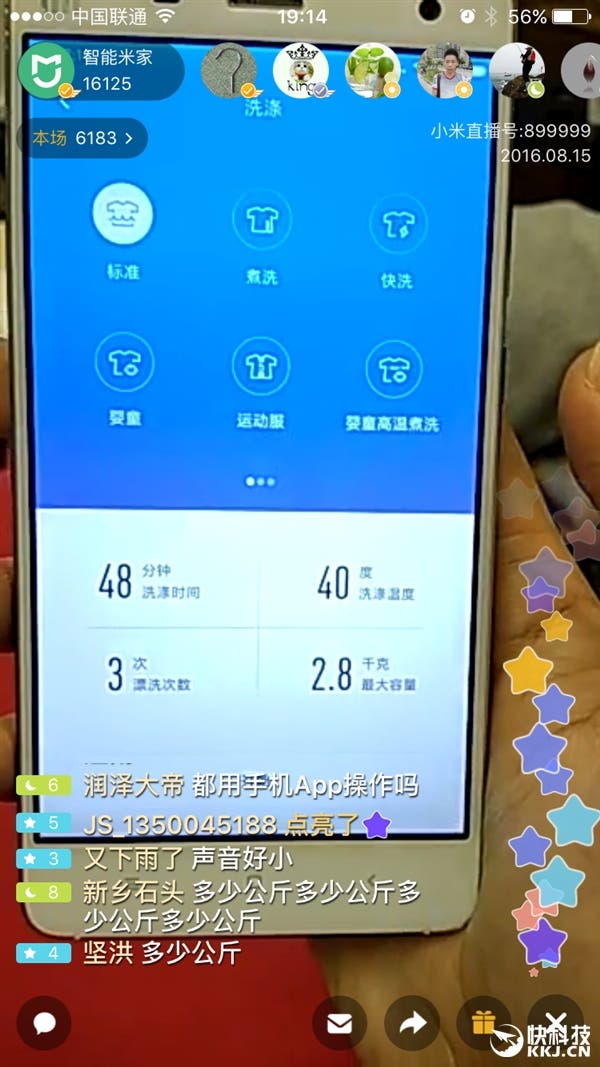 The Xiaomi MiniJ washing machine has been made with collaboration with electronics maker MiniJ. It’s announced via Xiaomi’s crowdfunding platform in China, where gadgets like the Mi Drone, etc. come under.

The smart washing machine comes with a couple of interesting features, including one where it heats up your clothes at up to 95-degree Celsius and then gives it a nice wash, saying goodbye to bacteria, etc. meanwhile.

Xiaomi may not be having the best time trying to sell its phones, but it remains a very interesting company, and one worth looking out for.

What is your thought about this one?