The Meizu Pro 7 is a phone that I hope isn’t in the dreams of Meizu fans, it’s curved display and new features could really ignite the brands recognition.

For years now Meizu have made phones that look like Meizu phones which is great for brand recognition but a tad boring too. Each and every Meizu looks the same as the previous and flagship phones could easily be mistaken for budget devices (at least by less experienced phone fans) which is what makes the new Pro 7 renders rather enticing. 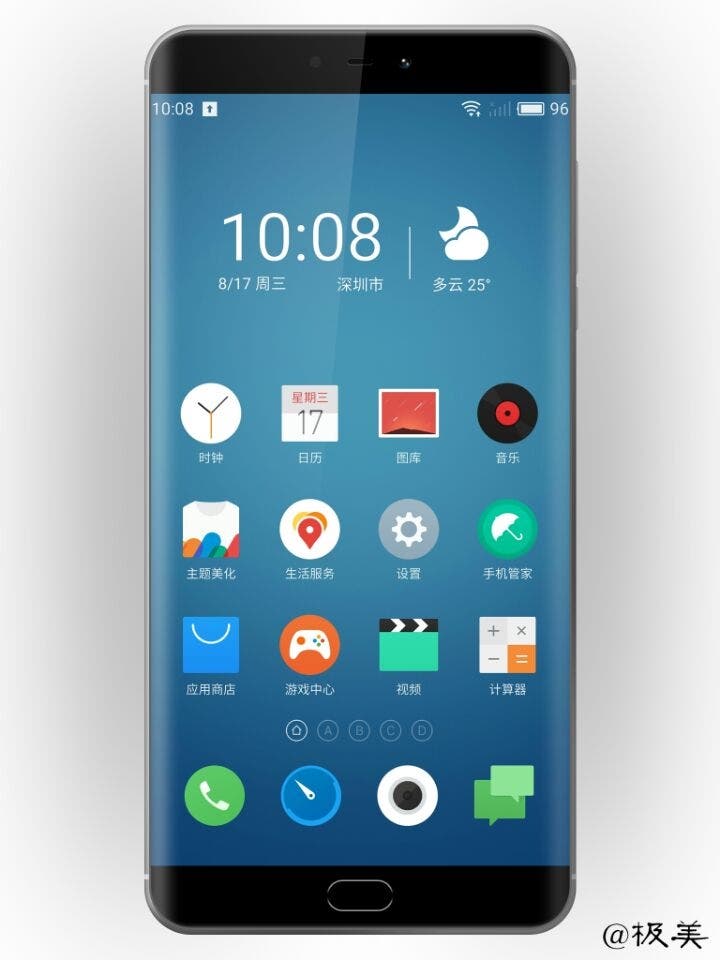 New renders follow on from previous reports that said the next generation Meizu flagship would come with features that are still not all that common. In addition to a curved display up front (which so far is only available on Vivo, Samsung and Blackberry devices), the Meizu Pro 7 also looks set to benefit from dual rear cameras.

In addition to those two headline features the Meizu Pro 7 retains the same loop design for antennas and LED flash ring as the the Pro 6.

Meizu are also rumoured to be heading back to Samsung and use the Exynos 8890 in the new Pro 7, however with Mediatek’s investment in the company we do find this a little hard to believe.