China #3 Huawei just released the Huawei P9 in India. The photography-centric dual-rear camera phone comes with a price tag of 39,999 INR or $600.

The Huawei P9 comes with camera tech from German camera-maker Leica, and features the company’s flagship Kirin 955 processor. The version launched in India comes with 3GB of RAM and 32GB of internal storage, along with a microSD slot that works with up to 128GB cards.

It’s the dual 12 mega-pixel cameras on the rear of the phone that make for the USP of the device. Huawei made quite a big deal out of it (and perhaps, rightly so) with Bollywood biggies Boman Irani and Miss Universe 1994 Sushmita Sen taking stage.

While we didn’t get a chance to use the phone for long enough, we were definitely impressed with how the pictures from the P9 camera turned out to be… especially in monochrome mode. 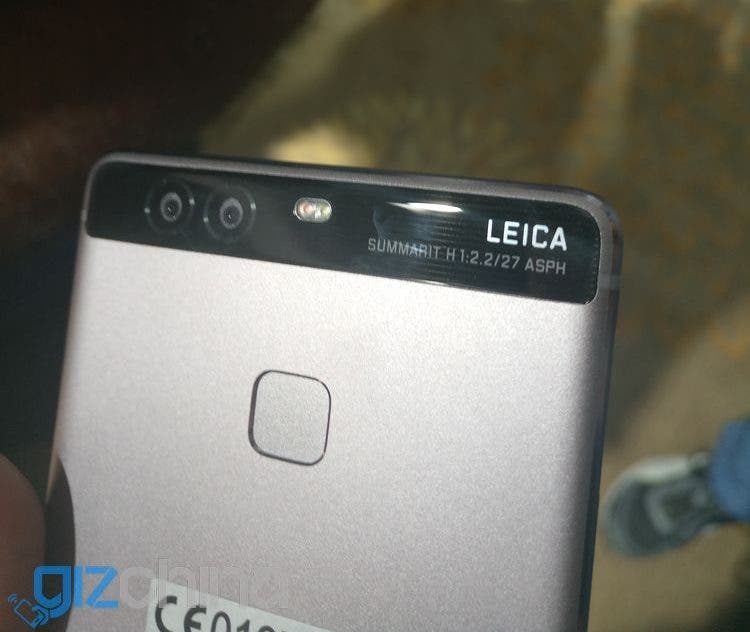 A unit of the Huawei P9 is currently being tested at the GizChina office while we write this. You can have a look at the first impressions article here. A review will be up in the coming days.

Those in India can get one via Flipkart starting today. 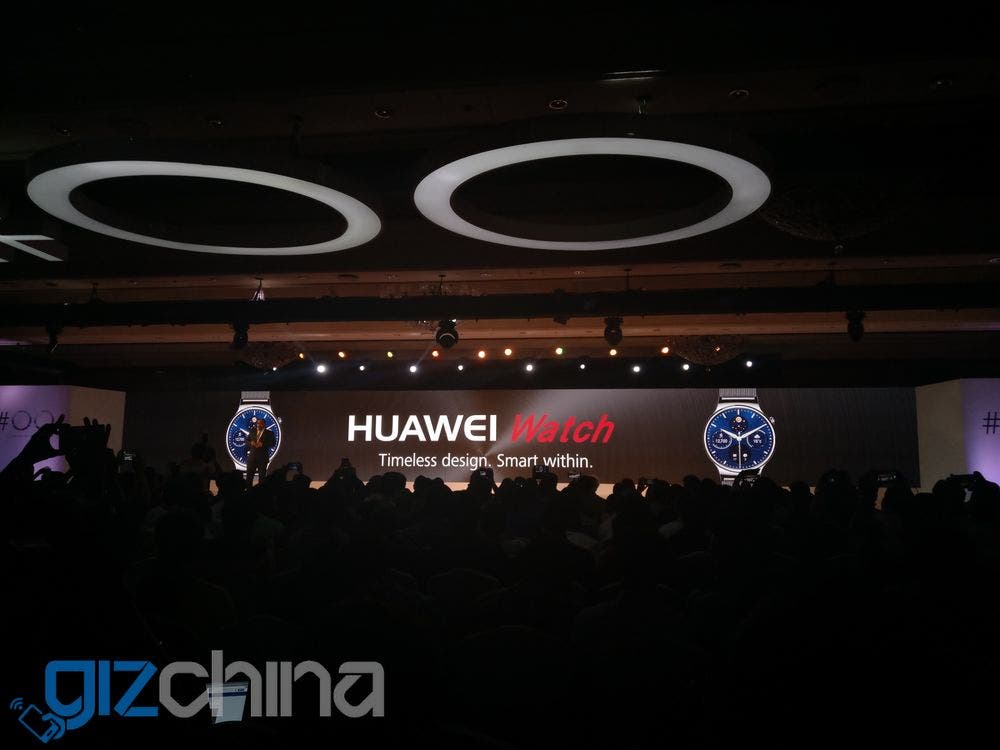 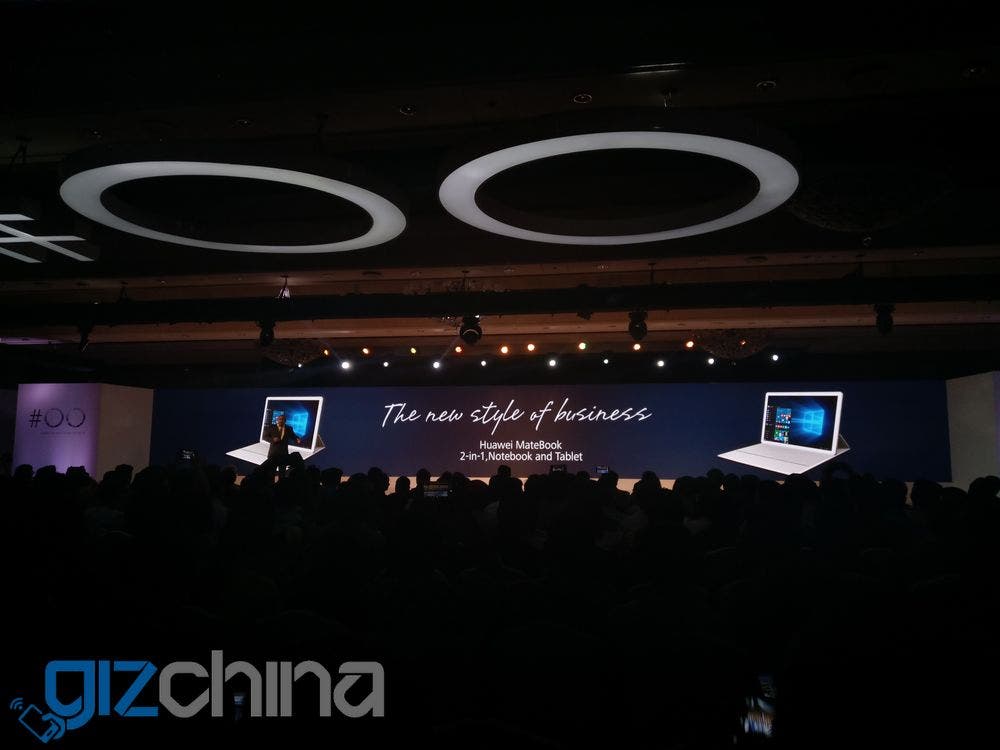 Previous Here are the Meizu Pro 7 renders with curved display