It was recently learnt that Meizu would be following the likes of Xiaomi, ZTE, etc. to launch a ‘Max’ of their own, the Meizu Max. It’s only been 24 hours or so since we first reported about it, but there’s already a set of leaked photos.

From the photos, the Meizu Max (or could it be the third variant from the M-series, the M3 Max? Time will tell) looks like a bloated M3E… which isn’t surprising. Most ‘Max’ phones this year have been that way, anyway.

Here are the pictures for you to look at. What do you think? I feel there’s no ‘Max’ phone yet with a compelling design… and this includes the Xiaomi Max.

Meizu have an event scheduled for the 5th of September, making it quite a busy season for them. There’s no word on pricing or specifications of this phone, but looking at the current trend, don’t expect a powerhouse. Also, FYI, rumours from China are hinting at a 1799 yuan ($270) price tag for now, which is probably just rumour and not much else. 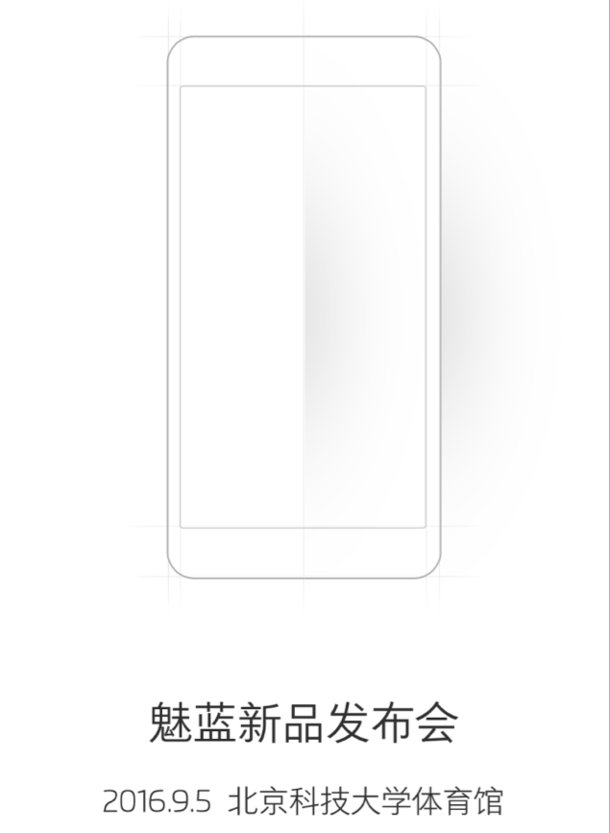 Previous Honor 8 will launch in Malaysia next month

Next Teclast Tbook 16S takes another shy at the Microsoft Surface