Xiaomi’s range of smart home products is growing larger by the week and a new member of the family has been sighted ready for a new home.

Xiaomi have been on a steady launch cycle of new smart products lately. Originally the brand released TV’s, Android boxes, but quickly moved on to air purifiers, water filters, light bulbs, IP cameras, scales, and most recently a rice cooker, and washing machine.

Their assault on your home isn’t over yet though with an all new autonomous addition to the Xiaomi smart home roster on its way.

The latest to launch will be a Xiaomi branded robot vacuum that will rival the likes of the iRobot for dominance of China’s dusty floors.

Leaked images show a bunch of robot vacuum packages made from recycled cardboard with a line drawing of the device on the front. 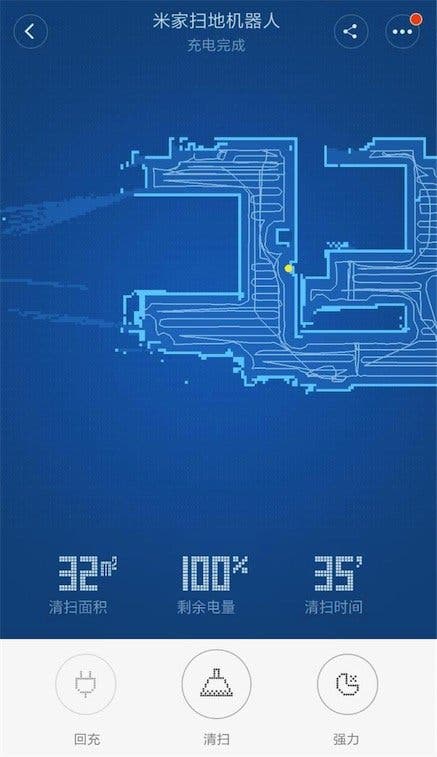 Other leaks include a screenshot from an application which shows the robot mapping its location and also leaving a digital trail of where it has and has not been in your home or office.

Like other Xiaomi products of late pricing is believed to be higher than we are use to and customers wanting to get their hands on the Mimi robot could be expected to fork up around 3000 Yuan.

No details on when the device will launch at this stage.