After some quiet time, TCL have begun to launch more phones over the past few months, but their latest is set to be the best by far.

TCL were once one of the brands we eagerly watched, but this year they spent the first 6 months being quite, with a sudden burst in the number of phones leaked and launched. The most recent TCL launches have happened in India, but a new phone headed for the Chinese market has today been leaked. 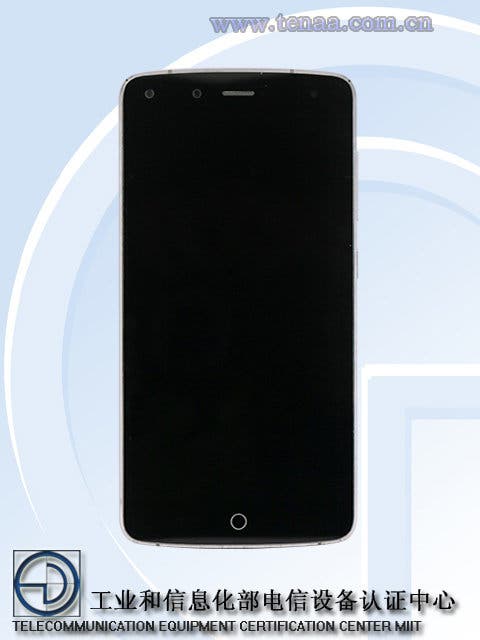 What really helps the metal bodied TCL 598 standout from the crowd is the fact the device boast not 2, not 3 but a total of 4 cameras, making this one of a very few quad camera phones.

Camera specs include 2 x front facing (one a 5 mega-pixel and the other an 8 mega-pixel) plus 2 x 13 mega-pixel cameras. We’re not sure how TCL have set the cameras up but it seems likely they might have opted for the Huawei P9 route (one camera dealing with colour and the other monochrome).

Next Nubia Z11 announced as a world’s thinnest