Long before the launch of the Xiaomi Mi 5, there were rumors saying that it was going to support pressure sensitive touch, a technology similar to 3D Touch on iPhones. The rumours back then turned out to be false.

Today, MIUI forum users have discovered the 3D Touch functionality in the system package, the feature was currently hidden but it didn’t stop users from finding it with a simple search. 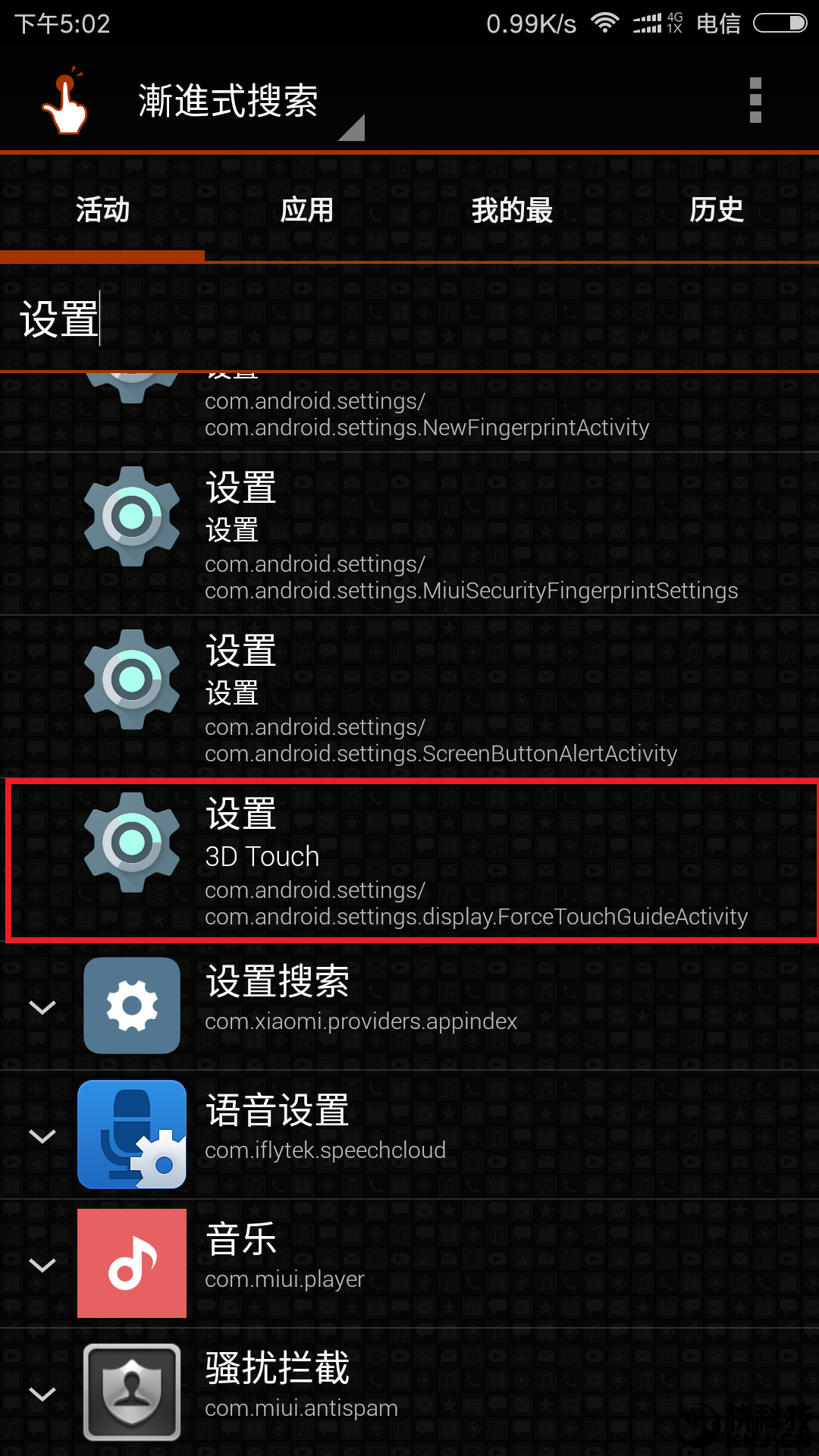 As we can see from the image below, the feature isn’t actually supported on the device it was tested on and we wouldn’t expect otherwise. 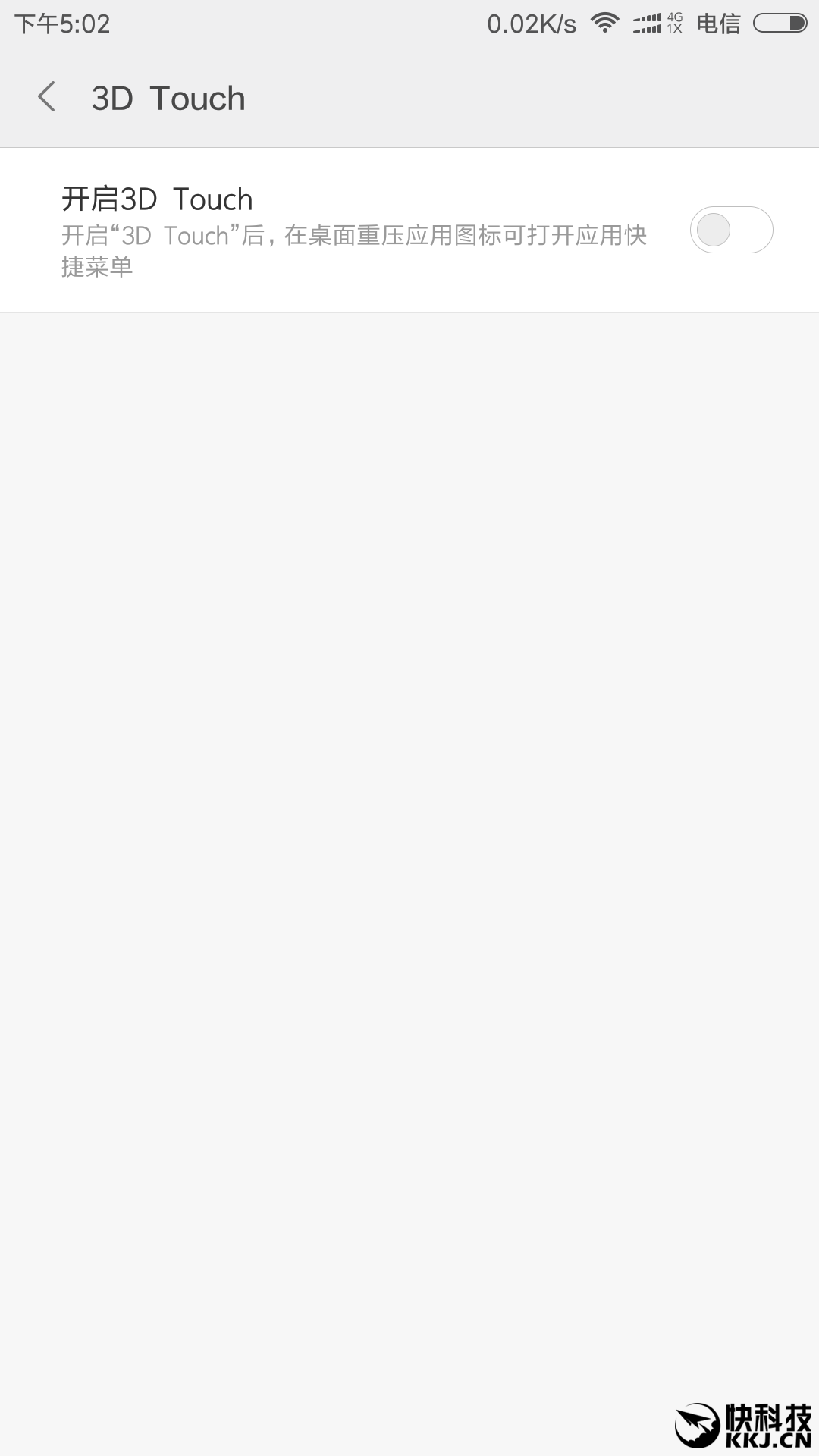 What we can assume from this leak is that the next Xiaomi’s flagship will sport 3D Touch technology. We’re still unaware if it’ll be the on Mi Note 2 or Mi5S. Or maybe both?

Nevertheless, Xiaomi will announce yet another smartphone in September — Mi Note 2, most likely — so we won’t have to wait long.