DJI are best known for their fairly user-friendly Phantom series drones, but if fresh leaks from China are anything to go by, they’re soon going to be doing foldable drones.

Word is that DJI will be launching their first real ‘foldable’ drone, the DJI Mavic in the coming few days. There’s no word on the pricing of this consumer drone, but there’s some other stuff that has leaked out — including pictures. Update: There’s now a launch date of the DJI Mavic. 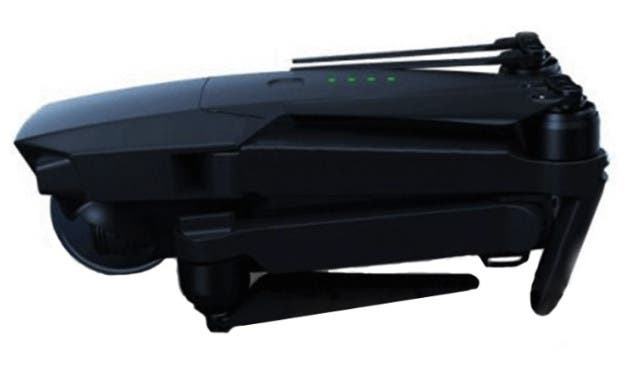 For starters, the DJI Mavic will be larger than a typical foldable drone (for example, the ZeroTech Dobby and Wingsland S6). Besides the design (which is obviously its USP), it’ll feature a 4K camera along with a two axis gimbal, which should help stabilise video.

DJI are expected to ship a controller powered by Android, along with ability for FPV. As for the battery, it’s expected to be a 3380mAh cell, which sounds a tad too large capacity for a foldable drone — but we’re all eyes.

The Mavic is expected to launch 15th September, days before the expected release date of the GoPro Karma drone.