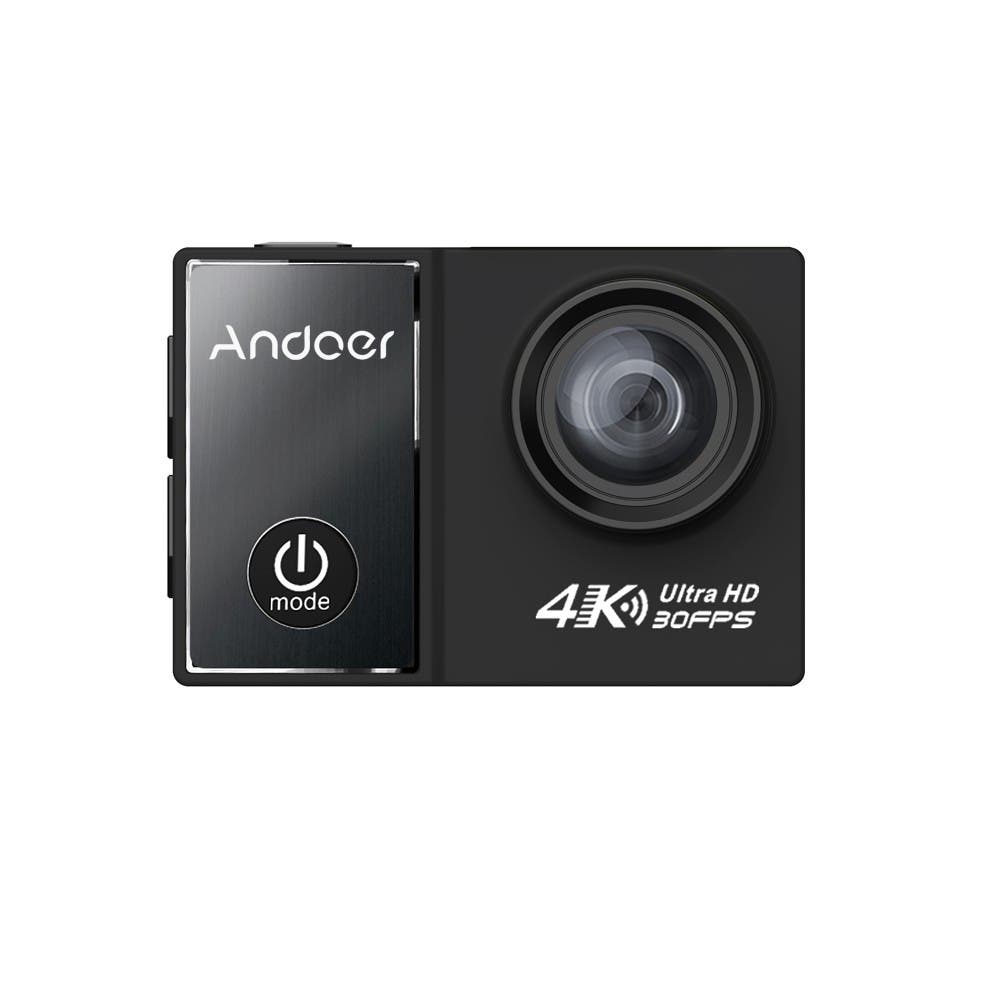 If there’s two things that follow phones in the ‘heat index’ in China, it’s action cameras and drones respectively. We’ve seen some really nice, some really cheap, and some really interesting action cameras in the past, and this one (the Andoer C5 Pro) from this company called ‘Andoer’ sits somewhere in the middle of all that.

The Andoer C5 Pro comes with what the company reckons is ‘real 4K’… and they have a point. Many (read: most) ‘4K action cameras’ (posing as those) don’t really posses the tech inside them to produce real 4K video. A similar example would be the SJ4000, which although boasted 60fps, was only a 30fps camera with the same frame repeated twice. It’s a bit like software interpolation on smartphones.

Coming back to the Andoer C5 Pro, the camera offers 120fps at 1080p (remains to be seen how real this is) and 4K at 30fps, along with a 16 mega-pixel sensor and features like motion detection, etc.  It’s powered by the Ambarella A12S75 and comes with a 2-inch LCD display.

It’s priced $125.99 (5% off if you use coupon camfere) and is currently in per-order. If I were looking for an action camera, I probably would wait a bit till the camera’s out in the open and seen some real life usage (or reviews).

Previous OPPO R9S could be coming on September 12th

Next Ulefone fancy the Power vs Gionee's M6 Plus (Video)