Ulefone has seen a growth in sales for quite a long time now, one of the reasons is the release of the Ulefone Power which has allured the community with its massive 6050mAh battery and consequently remarkable battery life. According to the company, the phone has already sold more than 1 million units!

Gionee is another company that sees the importance of battery. Two examples are the Gionee M6 and Gionee M6 Plus, which boast a 5000mAh and 6020mAh batteries respectively.

Ulefone Power vs Gionee M6 Plus

In answer to that, Ulefone decided to comeback with a video which puts the Ulefone Power against the two new fearless opponents.

The 3 devices were left playing local FHD video for half an hour and the results are pretty close: the Power, M6 Plus, and M6 consumed 4% ,4% and 5% of energy respectively. 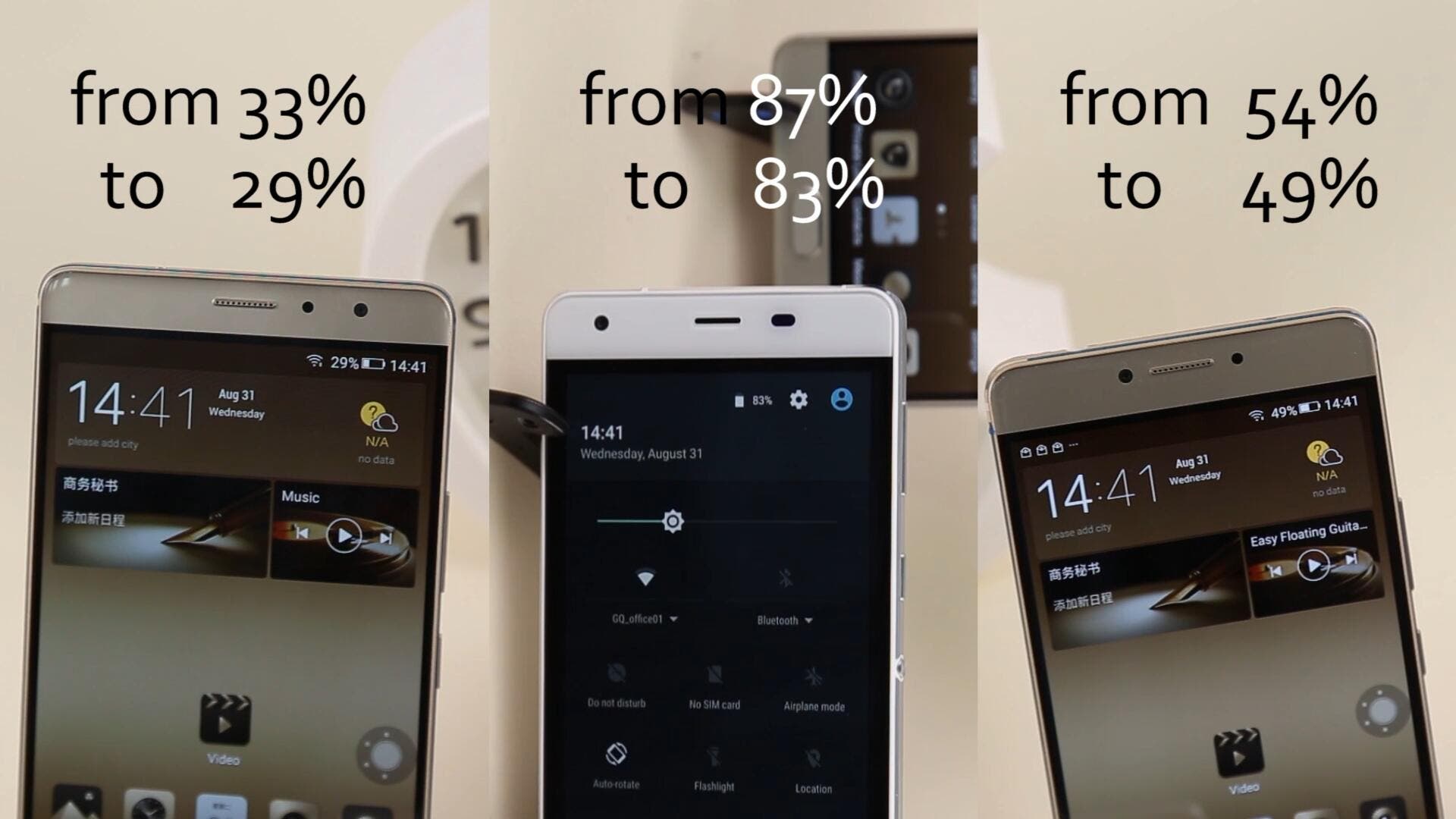 This shows the goodness of the Ulefone Power energy management, which stands strong against smartphones that cost up to 3 times more (the Gionee M6 Plus will cost $449).

Next Oukitel U7 Plus: hands on video shows the "magic" fingerprint sensor in action