After the huge success of the OPPO R9, which sold more than 10 million units, OPPO, the 4th largest phone manufacturer in the world, is rumored to be launching the OPPO R9S on September 12th. 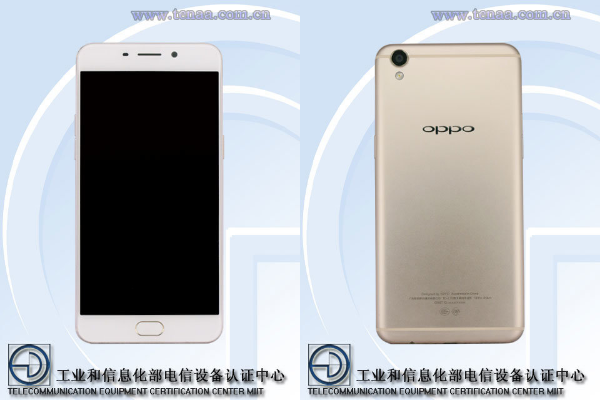 The OPPO R9S is said to feature OPPO’s Super VOOC Flash Charge charging technology, which will allow you to charge your smartphone much faster while keeping a lower temperature (very important for the battery’s health, and as we’ve learnt lately, yours too).

From a previous TENAA report we also know the OPPO R9S will boast a 5.5″ Full HD AMOLED screen, a Qualcomm Snapdragon 625 (instead of the MediaTek Helio P10 present on the R9), a 16MP Sony front facing camera and a 13MP rear shooter. All of this, powered by a 2850mAh battery.

“No Antenna Band” design by OPPO for the OPPO R9S

Recent rumors say it’ll also sport a “No Antenna Band” design, that OPPO recently patented (image below). Which will hide the hideous antenna lines we are now accustomed to seeing on so many devices. 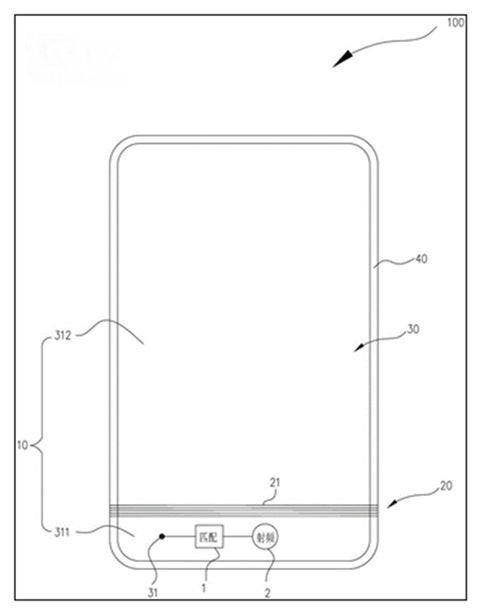 OPPO is probably going to announce the new smartphone on September 12th, so we’re just a few days apart. Stay tuned if you wish to stay in the loop!