Just yesterday we mentioned that the upcoming new Elephone model, the highly expected Elephone R9 is quite similar to the iPhone 7’s design with its metal body. And with the similar nano-injection molding it’s actually logical. And as much as Elephone like the iPhone comparisons they want to also be unique with some features.

And that uniquenes should come with the rear camera design, where the lens is almost parallel to the body so not protruding so much, which is quite a feat to achieve with the ultra slim 7,55 mm thin body. Apparently the Elephone engineers focused primarily on the 13 Mpix camera’s lens not messing up the whole smooth design of the back. And looking at the pictures they certainly did a fine job. 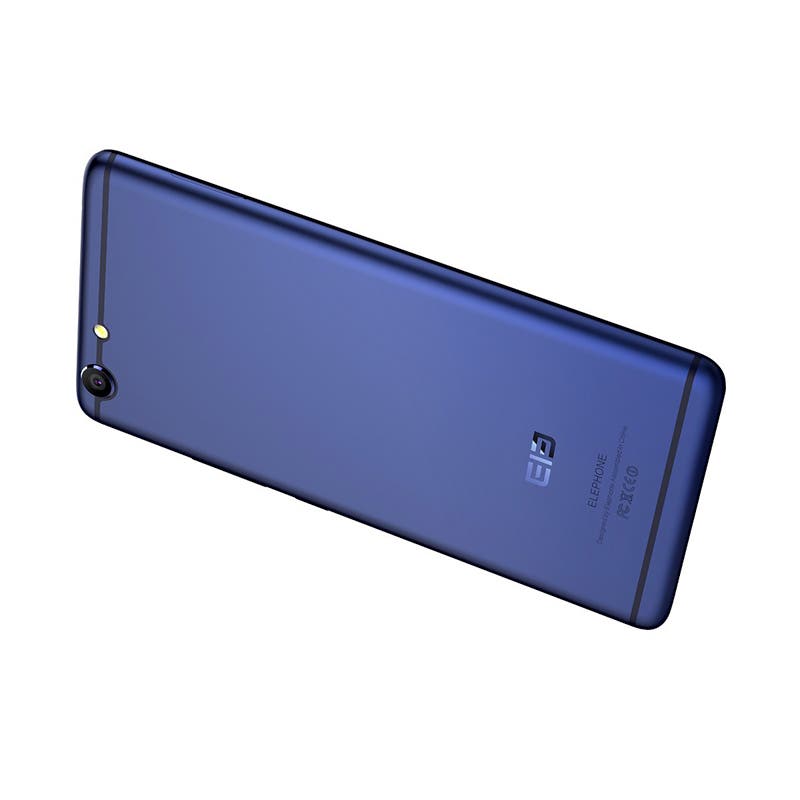 The Elephone E9 is quite a looker and the camera design is just helping that. It’s surely not as powerful or cutting edge as the iPhone 7 in the hardware department, but still the deca-core Helio X20, 4 GB RAM and 64 GB of storage are respectable stats and the price tag is also surely going to be way way lower than the Apple product. So something to look forward to.

Next Uhans A101 shows off the 4G benefits