Chinese electronics manufacturer No.1 is really putting a big effort into the smartwatch segment lately. Today, the image of a new smartwatch, possibly the No.1 G6, has come up.

From the leaked photo we notice a very particular design. The bezels look fairly thick with numbers going from 1 to 12 printed on it, somewhat uncommon on a smartwatch. 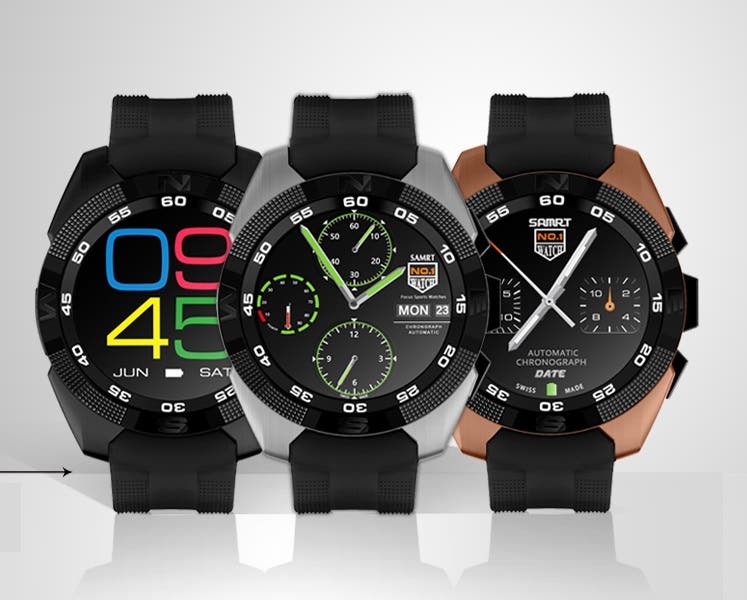 The watch case also looks pretty thick and it appears to have a black band with blue accents. Overall, it has a similar look to the No.1 G5 (picture above) and that’s why we assume it’s its successor, ergo aimed at fitness people.

We still aren’t aware of any specs of the wearable, but it’s mostly like going to sport a 240 x 240px circular display, a MediaTek MT2502 CPU, 64MB of RAM and 128MB of internal storage (expandable through Micro SD). We’ll keep you updated with official info as they come out, so stay tuned!

No.1 Xmas giveaway + two new videos for the No.1 G12 smartwatch

No.1 products are up to 50% off for the Black Friday sales

No.1 brand exclusive sales on Gearbest reaching up to 50% discounts