We’ve been hearing rumors about the Huawei Mate 9 for quite a while, now we also have the presumable date it’ll be launched. The next Huawei’s flagship might indeed get announced on November 8th, a bit sooner than what some people were thinking (i.e. December).

The Huawei Mate 9 is said to be coming in four versions: the cheapest two, which will be called “Standard Edition” and “Carrier Edition” (they support different networks), will sport 4GB of RAM and 64GB of internal storage; the “High edition” will also have 4GB of RAM but a larger 256GB ROM, while the “Monarch edition” will feature 6GB of RAM paired with a whopping 256GB of internal memory. 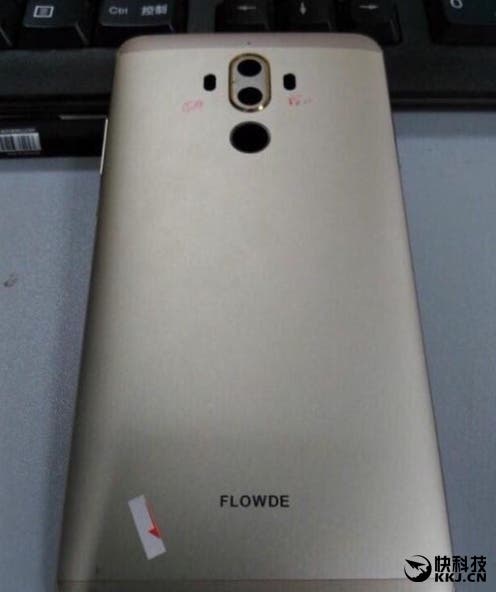 Depending on the version, you’ll get different color options: the Standard / Carrier edition only come in silver, gray and gold, while the “High” version will also come in rose gold and white ceramic. The monarch version will have a special black enamel color option as well. 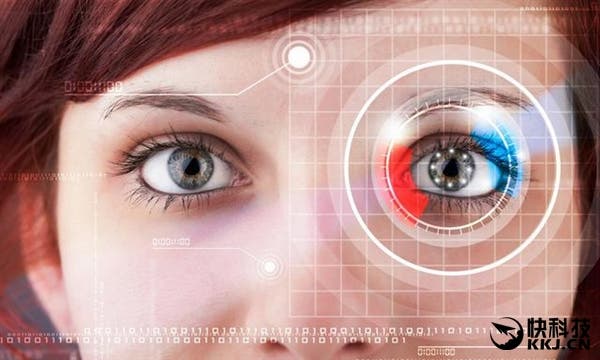 The Huawei Mate 9, just like the Samsung Note 7, will also feature an iris scanner for unlocking the device, in addition to the fingerprint scanner placed on the back .

Huawei will also sell a bundle, which includes the Huawei Mate 9 Monarch edition and a 2nd gen Huawei smartwatch, for 7388 Yuan ($1,107). 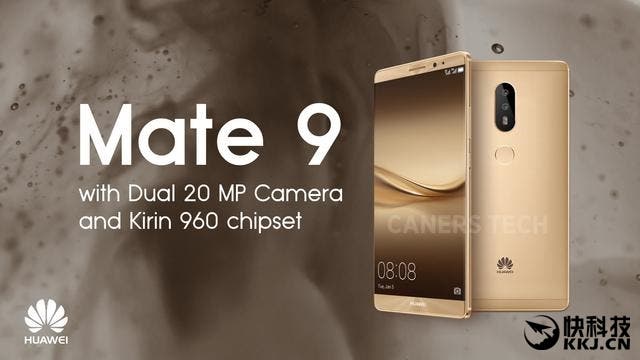 According to previous leaks the Huawei Mate 9 should sport a 6.0″ display, dual 20MP Leica-certified cameras with OIS (optical image stabilization), Android 7.0 Nougat out of the box and a Kirin 960 CPU (said to be able to support all networks).

We remind you these are all rumors and the company hasn’t confirmed most of them yet.