Xiao Yi Technology, most famous for their action cams and webcams, has officially announced a new full fledged Micro 4/3 camera with removable lenses, the Yi M1. 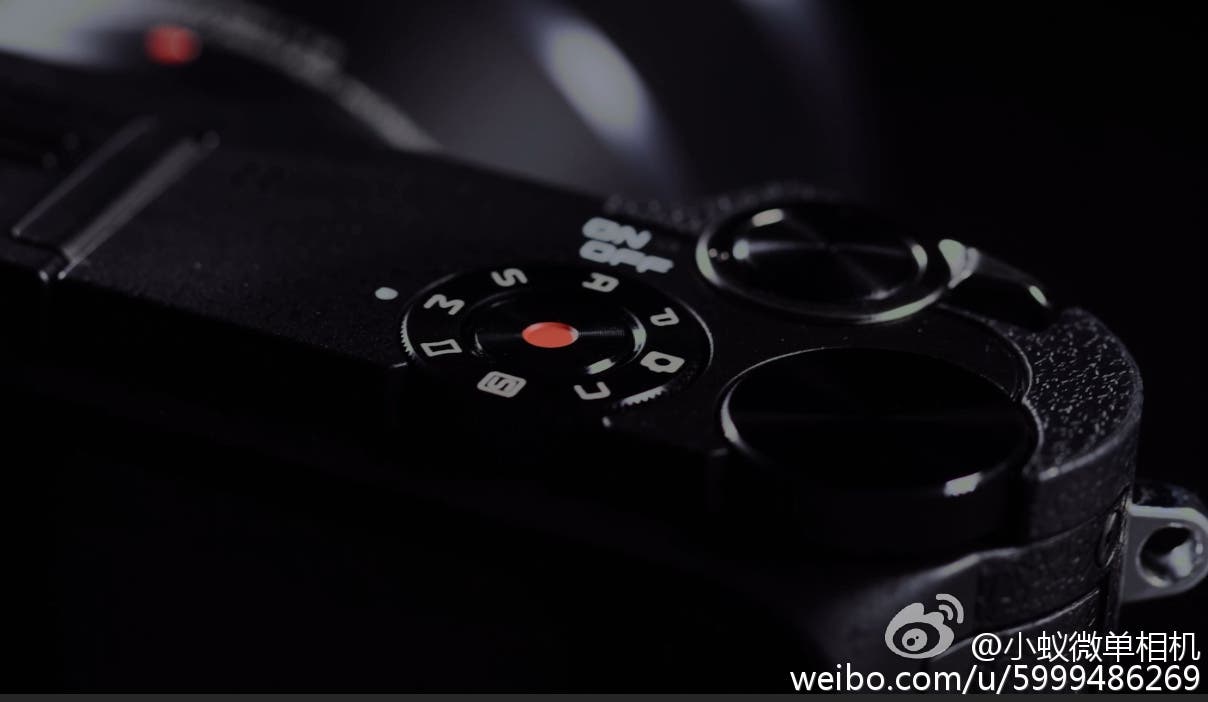 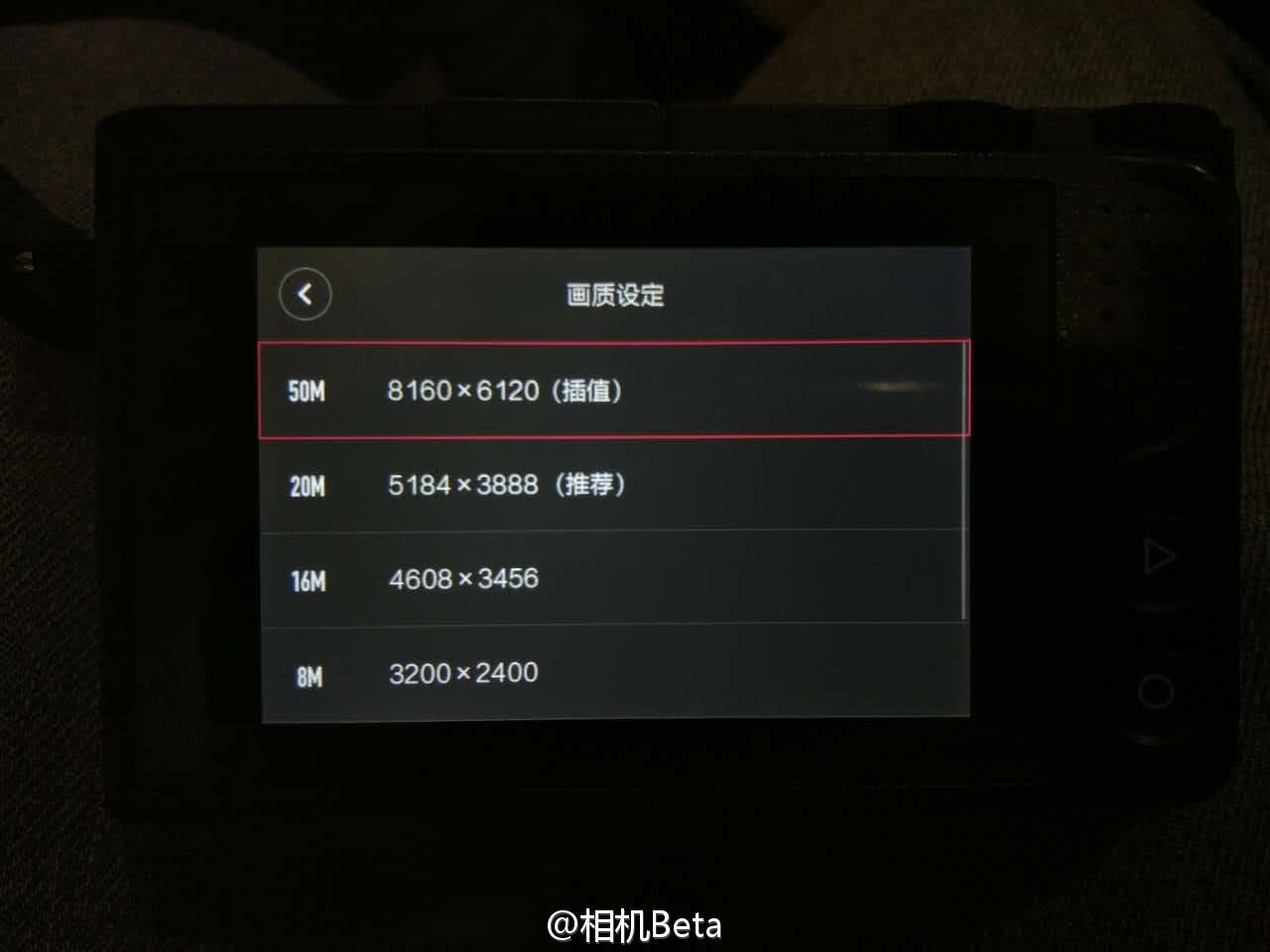 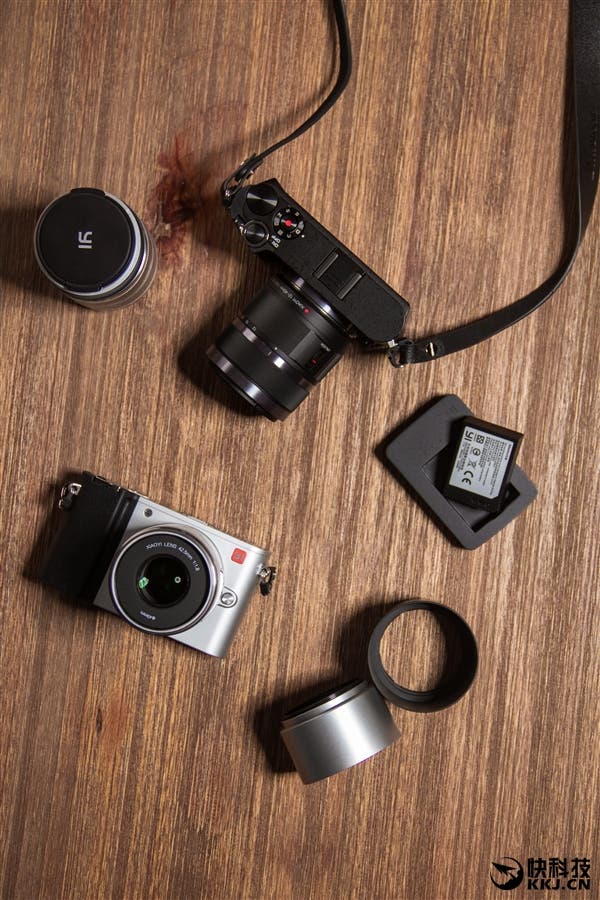 The Yi M1’s camera sensor will boast 81 AF points which cover most of the Live View area and it’ll be able to recognize the faces of up to 32 people. The mechanical shutter will be produced by the Japanese company COPAL, with a slowest shutter speed of 60s and 1/4000s as the fastest. 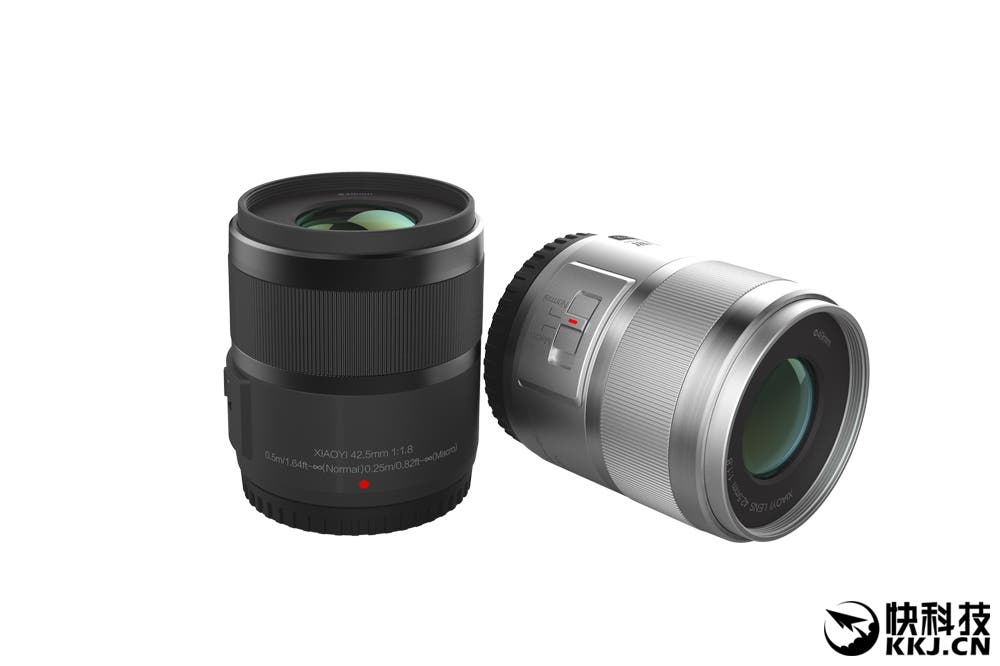 New lenses for the Yi M1

Yi Technology also created a new lenses product line, the lens that comes with the camera will be a standard 12-40mm with an aperture of F3.5-5.6 (range F3.5-22,9) and it’ll be composed of 11 elements, including an ED lens, 3 non spherical lens, an aspherical ED lens. The 12-40mm will weight 186 grams and will have a 62mm filter mount.

In addition to that, they also launched a 42.5mm F1.8 prime lens for portraits and macros. The lens has what appears to be a focus ring but that’s there just for aesthetic, manual focus is not actually supported. Both lenses are equipped with image stabilization.

Some sample photos from the Yi M1

Overall the Yi M1 looks like a good camera, the Sony image sensor is solid and should give pretty good results. It’s a camera mostly aimed at young people as the touch interface and smaller body size suggest, but in a market where camera manufacturers are in loss and the low-to-mid budget camera segment is slowly disappearing (in favor of smartphones) this is a really unexpected move from the Chinese manufacturer. We’ll have to wait and see how it evolves.

Next "Mysterious" Uhans phone claims to be tougher than Nokia 3310

8 most iconic Chinese smartphones of all time!

MIUI 5.0 Beta will be available to download on 1st March!