Of late, more and more people have been relying on cloud storage services in order to save up on built-in storage while making their data more accessible. Meizu customers are among those and they aren’t going to like this new development. Meizu are all set to close Flyme’s cloud storage services altogether, leaving users pretty empty-handed, at least for now.

Ali cloud servers had already stopped providing online storage to individual users back in October 2015, but the Flyme team managed to pressure Ali into giving almost one year of extra services to Meizu users.

That has now come to an end!

How is this going to work?

On September 28th, they will not allow you to upload more photos to your albums on the cloud, but you’ll be able to download and backup all the photos on it from the my.yunos.com website.

On November 28th, Ali will completely shut down Flyme’s servers, so you won’t be able to access it anymore. You should make a backup before this day.

But it’s not all bad news! Meizu are going to launch a new album cloud service in November 2016.

The new service will be safer, more flexible and operated independently, thus it should have a more stable environment overall. 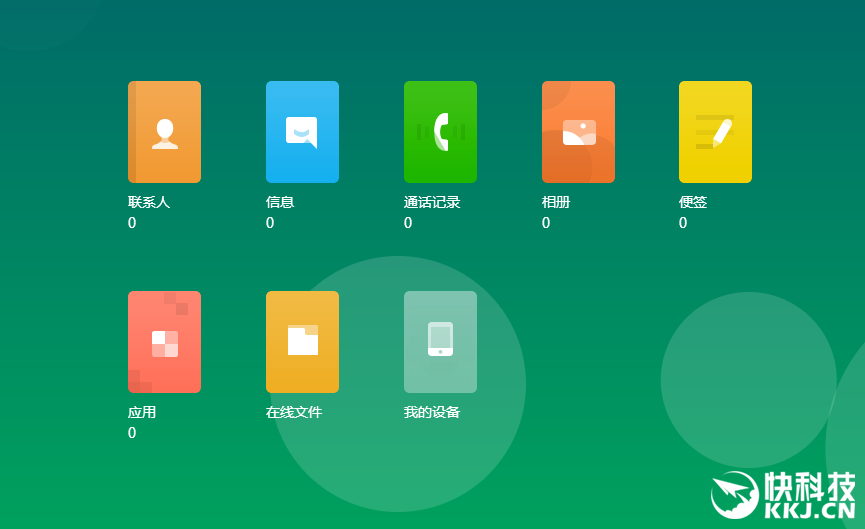 Currently, Meizu and Ali are working together to migrate users’ album data from one service to another, but they still suggest to make a backup as the process might not work 100% of the times.

Meizu also said that the Flyme account data synchronization for desktop, contacts, call history, text messages, notes and other data will not be impacted from the migration.

Next Uhans A101 gets a special presale price of $49