The release is for the Android 6.0 kernel of the Ulefone Future. The company basically is looking to get a bit of community support going, which in turn should help users of the device also. If their Metal announcement is anything to go by, the Ulefone Future too will get ROMs like CyanogenMod, AOKP, etc. in the coming weeks. 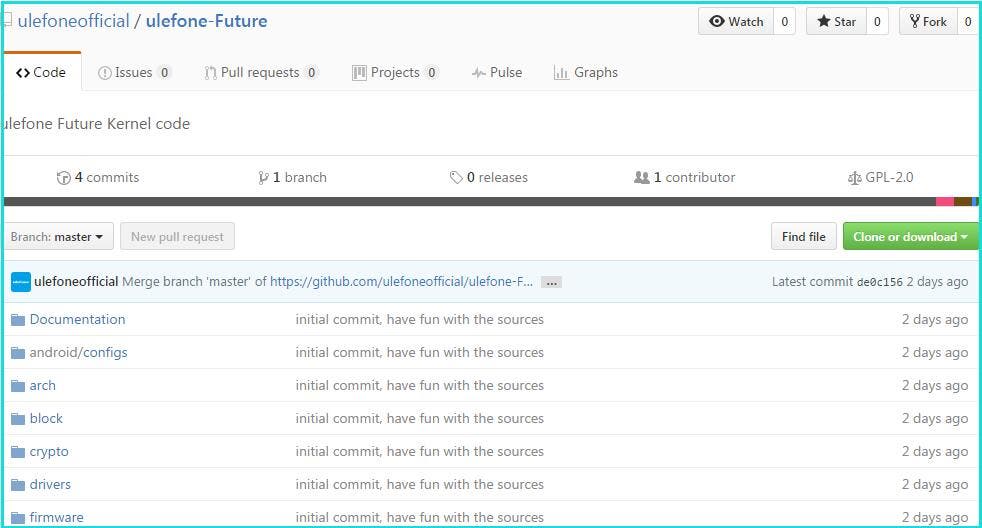 Here’s what Ulefone had to say:

Hey guys, We have released the android 6.0 kernel code for our bezel-less device Ulefone Future for developers to do customization. If you are interested in this job, please either download the source code from Google Driver or edit it directly on Github. If anyone figures out anything, please share it on our forum and for the custom ROMs which are welcomed among users, we may offer long-term partnership to the developer. For users who will adopt custom ROMs, we have to say that this is not official firmware, so you’ll use them at your own risk. Anyway, hope all users of Ulefone Future will enjoy variable experiences with the help of users.

Next Vernee Mars could be the thinnest 5,5-inch phone available