This is a potential spoiler alert so if you don’t want to see what might be launched by Lei Jun in just a few hours turn away now.

@KJuma has done it again with another Xiaomi leak, this time just hours before Lei Jun takes to the stage to launch his companies 2 new phones. 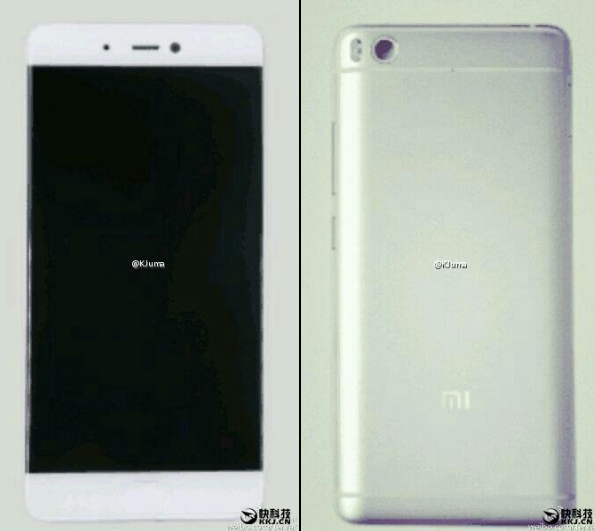 Starting with the smaller phone we see that the chin of the device does seem to have lost its physical home button (as leaks have been saying) , but on closer inspection there is sill a physical pad of sorts for the Ultrasonic fingerprint scanner’s location. The shape of the button appears to be oval meaning the fingerprint scanner on the Mi5S could look exactly like the one on the OP3.

Moving to the rear of the Xiaomi Mi5S we see a bigger change. The rear shell has been changed to brushed alloy with antenna lines running along the top and bottom of the body. The shell also has space for only a single rear camera rather than the double we had been expecting. 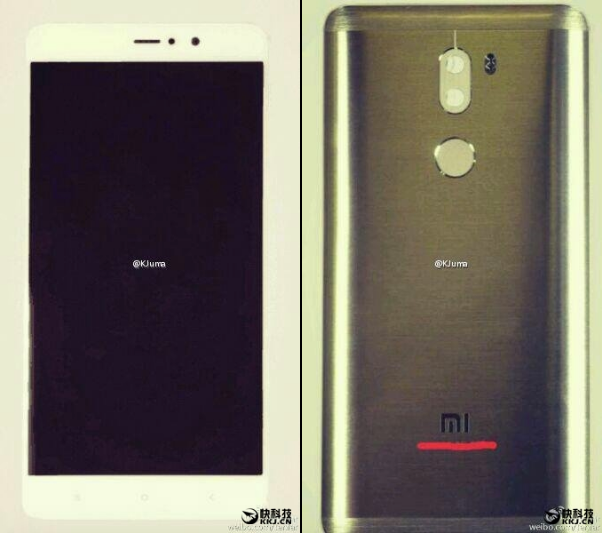 The 2nd leak is for a larger phone that could become the Xiaomi Mi5S Plus. In typical Xiaomi fashion the larger phone doesn’t really follow the design of the smaller device with no chin mounted fingerprint scanner. In fact the only notable feature on the front of the phone are the very narrow screen bezels.

On to the rear however and things get more interesting. A rear fingerprint scanner is placed below a dual camera module (the design is the same as those in teasers in the run up to th launch). We also see that the metal finish on the rear is a brushed metal, similar to recent Xiaomi Redmi models.

So are these the final Xiaomi flagship products? Only time will tell.

Previous Xiaomi Mi Brain could be a smart home hub