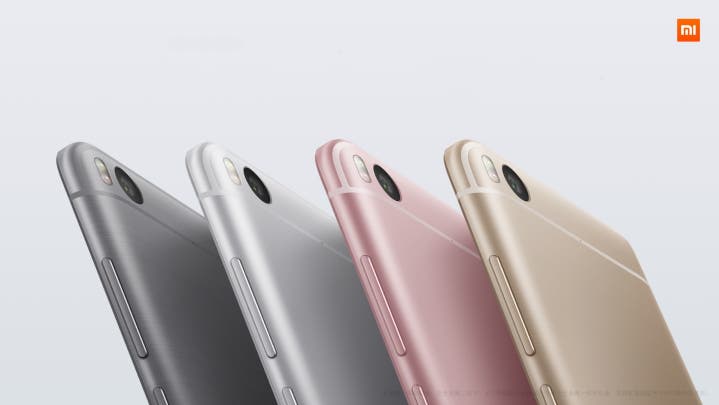 As expected, Xiaomi announced the all-new Xiaomi Mi 5S today. It’s a phone that can be seen as Xiaomi’s response to the ever-growing competition and reducing flagship lifespans. Let’s take a deeper look at it.

The Mi 5S retains the overall footprint of the Mi 5 pretty much, but adds on to it with some visual (and functional) changes. This includes the addition of antenna lines on the back of the phone. The much-discussed ultrasonic fingerprint sensor is here also; what this means is that your finger will only rest on a panel of glass, thus avoiding any impending damage to the fingerprint sensor. 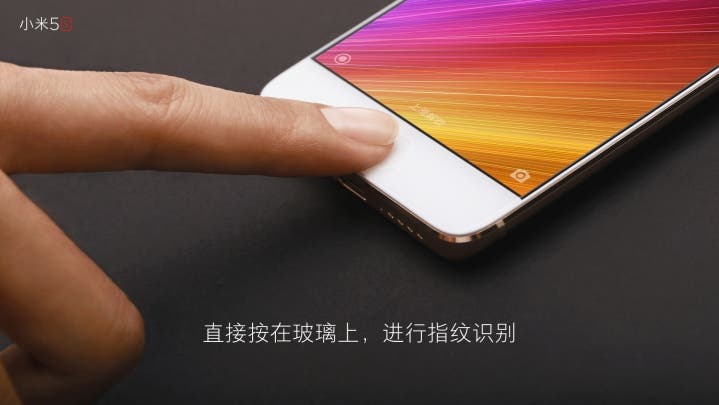 Another very expected inclusion is the Snapdragon 821 SoC. Along with that, the phone retains the 5.15-inch 600nit display from the Mi 5, but this time with a pressure sensitive touch panel (aka ‘3D Touch’).

There’s no dual cameras on the back however, with the Sony IMX378 (12 mega-pixel) running the show, with a 4 mega-pixel snapper on the front. Xiaomi seemed extra proud of what the camera was capable of. That said, the Xiaomi Mi 5S Plus does feature dual-rear cameras!

There seem to be only two storage variants of the Mi 5S, in the 64GB and 128GB editions. It’s interesting to note that not 16GB, not 32GB but 64GB is the least you’ll get with an Mi 5S! You can read more about the Mi 5S’s internals in the Xiaomi Mi 5S specifications post.

It’s a little disappointing to know that there’ll still be a 3GB RAM version of the phone, especially since there’s been an up on the storage front. 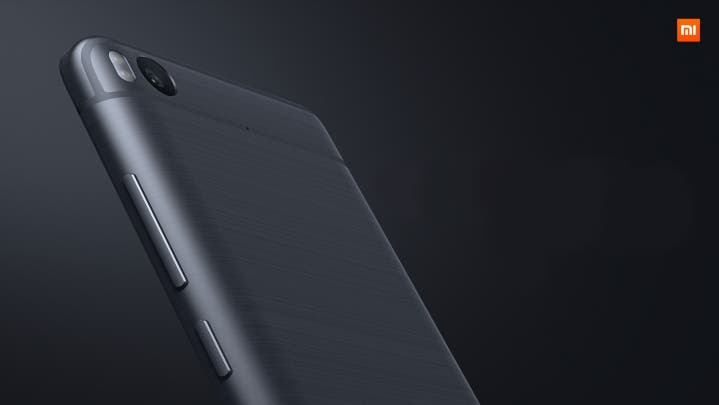 Next Xiaomi Mi 5S Plus launched: The one with the dual camera