The new Blackview model E7s is a bit of an odd duck, because on paper it’s a successor to the E7 model and that should indicated some upgrades right ? Well only partially, because while the RAM gets bumped to 2 GB RAM and storage to 16 GB the processor takes a hit with using MT6580 instead of the previous 4G enabled chipset MT6737.

Rest of the specifications stay more or less the same with rear camera offering 8 Mpix resolution, front one 2 Mpix resolution, 2700 mAh battery capacity and Android 6.0 Marshmallow as the OS. Still a bit of a headscratcher to me, because the mixed signals are just prevalent. 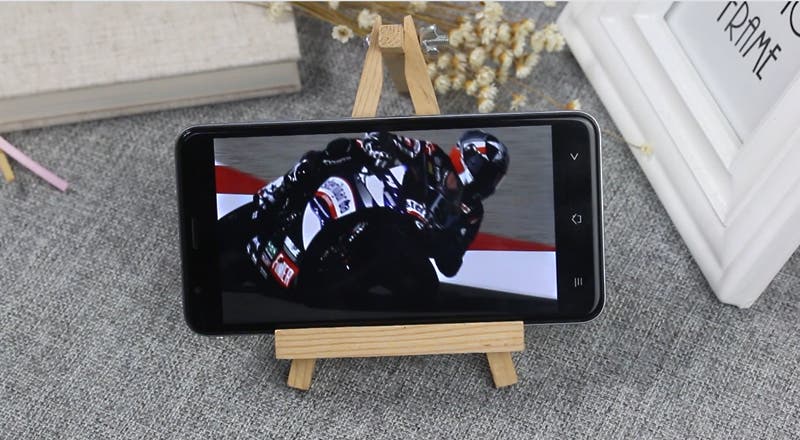 Blackview E7s is available in there color variants, Pearl White, Sky Blue and Stardust Grey and you can buy it for example in here for a discounted price.

And now for the video mentioned in the title, check out the video preview of some of the phone’s functions.

Previous Ulefone Tiger has a removable back cover, but the battery is not