We haven’t heard from InFocus for quite a while now, the last device we covered goes back to March and it was the low budget InFocus Bingo 50. Today, more than half a year later, they launched the InFocus Epic 1; this time it’s a flagship smartphone rocking a Mediatek Helio X20 deca-core processor. But what else is there? 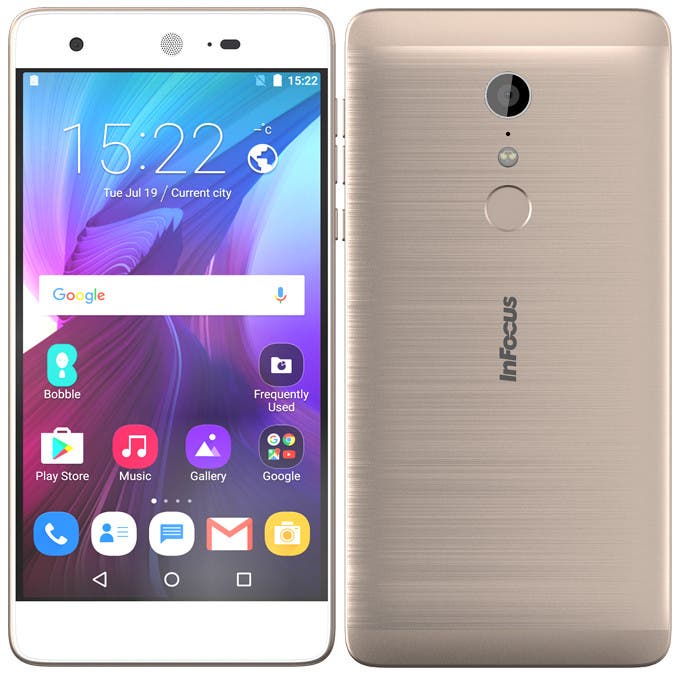 The InFocus Epic 1 comes in a full metal body (except the antenna lines) and sports a 5.5-inch Full HD LTPS display with Corning Gorilla Glass protection. Inside it packs the previously mentioned MediaTek Helio X20 (Dual-A72 2.0GHz + Quad-A53 1.9GHz + Quad-A53 1.4GHz) with a Mali-T880MP4 GPU, 3GB of RAM, 32GB of internal storage (expandable up to 128GB). 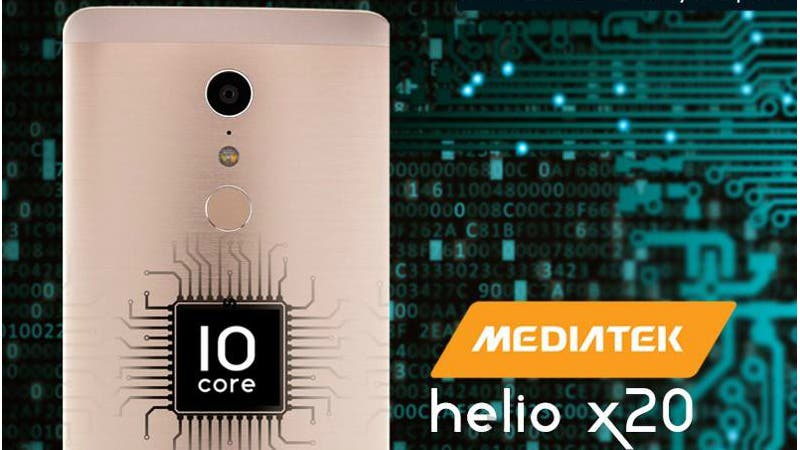 On the back of the phone we find a 16MP camera with dual-tone LED Flash, f/2.0 aperture and PDAF, while on the front there’s a 8MP shooter with f/1.8 aperture and 82-degree wide-angle lens.

The fingerprint scanner is advertised as 360-degree and should be able to unlock the phone in 0.1 seconds. There’s also an infrared sensor.

The phone will be powered by a 3000mAh capacity battery and will run InLife UI 2.0 based on Android 6.0 Marshmallow. 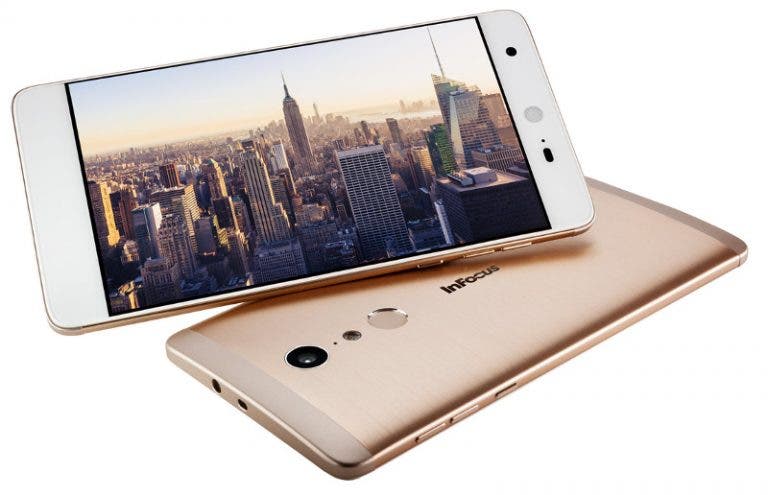 The InFocus Epic 1 has been launched today in India and will be available exclusively on Amazon.in from October 25th. It only comes in Gold and it’ll cost 12,999 INR (around $195). There’s no word on availability in other markets as yet, unfortunately.