The Xiaomi Mi 5 now enters the huge catalog of devices supported by the Cyanogen team. In the past weeks they began working on the nightly build, and now it has been officially announced that the Xiaomi Mi 5 (name code Gemini) will be getting CyanogenMod 13 based on Android 6.0 Marshmallow. 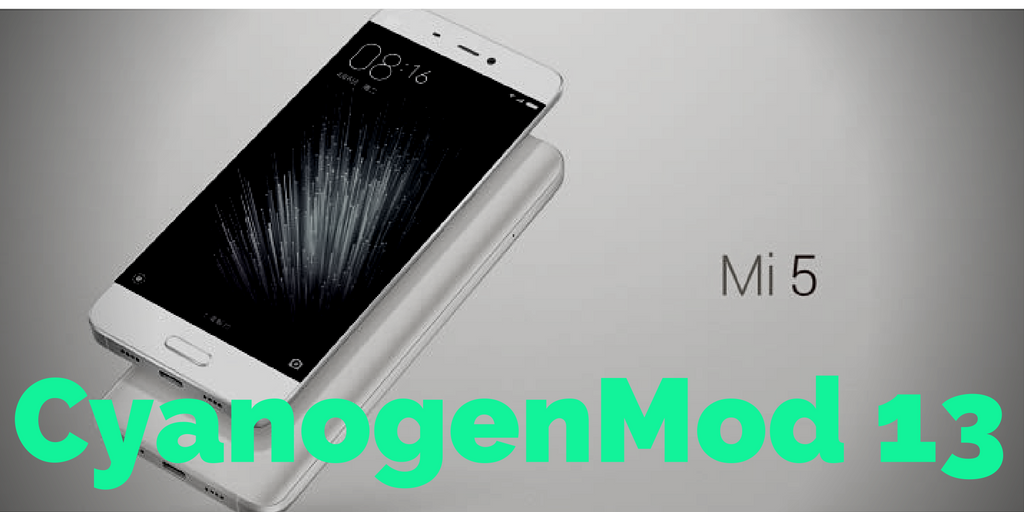 Obviously the software is still not very stable and you may incur in some apps not working properly, but we believe these bugs will be quickly fixed in the following weeks

Therefore, if you’re a Xiaomi Mi 5 owner and you want to try something new, you can now go to CyanogenMod’s website and download the ROM. Be aware the process is somewhat hard for people who aren’t well versed in flashing ROMs and rooting devices.

Nougat coming soon to the Xiaomi Mi5 via MIUI 8

Writing on the wall: Mi 5S with SD821 spotted on AnTuTu