The Ulefone Tiger is advertised to offer an accurate GPS navigation, thanks to the upper and lower part of the device being made of plastic (and not metal) for improved signal reception. But those are just words, does it actually work? Let’s check in their latest video.

As you can see the GPS test is pretty straight forward, they get in a car, set up two Ulefone Tiger on the dashboard and then start both a GPS test app and Google Maps. As they drive through the streets of Shenzhen we can read an accuracy of 7-8 feet on one phone, which is pretty impressive. Meanwhile, on the other Ulefone Tiger, the Google Maps location mark appears to be on point (get it?) and updating in real time.

I guess this video proves that Ulefone claims weren’t so groundless, the antenna design actually improves GPS positioning; something not always granted on these cheaper overseas handsets.

Some info about the Ulefone Tiger… 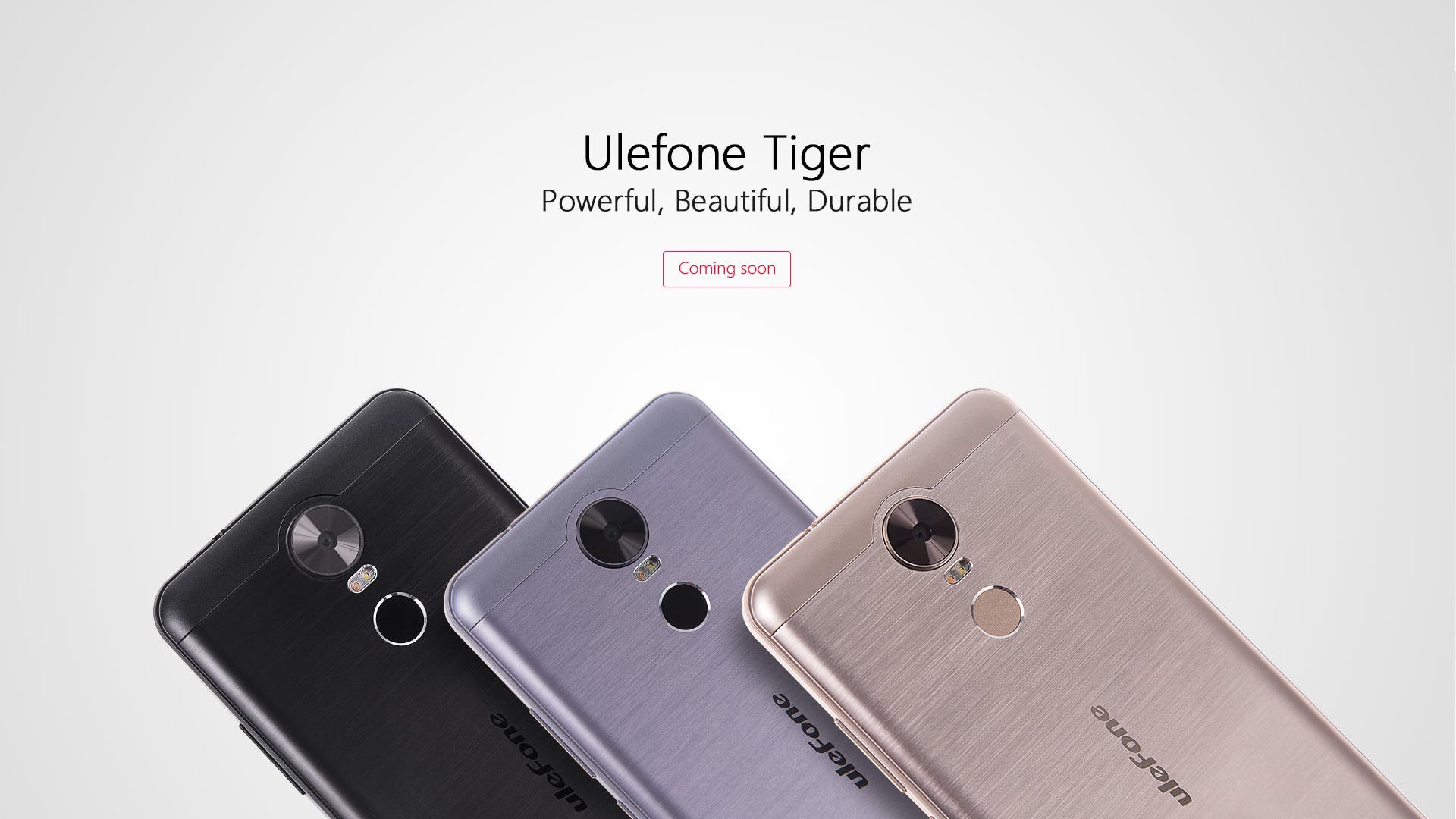 If you decide to get one on preorder, go submit your order number at Ulefone’s official page for a chance to win a full $99.99 rebate!

Ulefone Tiger down to $79.99 temporarily

Ulefone Tiger will come with a smart flip case (video inside)