After the numerous launches in the past month, i.e. Xiaomi Mi 5s, Mi 5s Plus, Mi Note 2 and Mi MIX; Xiaomi’s Vice President for global operations told to the media that none of their latest flagship smartphones will be coming to India. But what are the reasons of such a drastic decision?

Hugo Barra told Pcmag “The reason why is very simple to explain. Our portfolio in India is very small. We focus on having one flagship every year, which (for now) is Mi 5. From a portfolio perspective, we have one flagship a year in India”. He also said he hopes for the situation to get better next year. 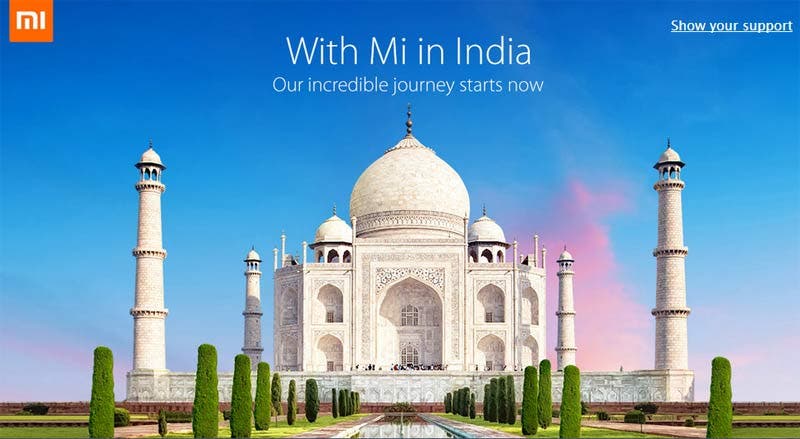 This decision comes after the very low sale numbers of the past Xiaomi Mi 5 and Mi 4 launched earlier this year, which haven’t done as well as other cheaper budget Xiaomi devices.

Indeed, smartphone buyers in India prefer more affordable handsets, just like the Xiaomi Redmi Note 3 which has had a huge success in that market, along with the Redmi 3s and Redmi 3s Prime, also received very positively. 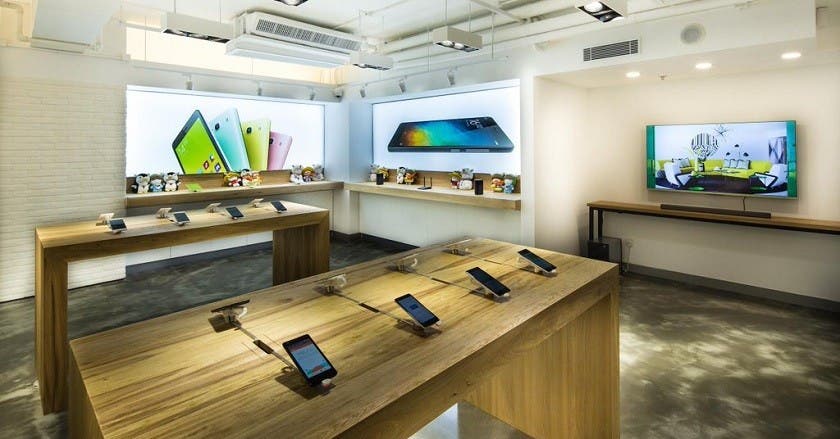 This change of direction doesn’t stop Xiaomi from investing in India, though. They’re still going to create their “experience centers” called Mi Home in the Asian country.

What are your thoughts on the matter? Are you from in India and were interested in any of their flagship devices? Let us know in the comments below

Next Ulefone continue the Tiger #hype with a fingerprint scanner video