Gionee is jumping into the dual camera arms race with their own Gionee S9 smartphone coming soon.

Leaks from TENAA today have confirmed a new smartphone model from Chinese brand Gionee, the Gionee S9. The new phone should be arriving in stores in China within a few short weeks and will be Gionee’s first Android smartphone to have a dual rear camera design. 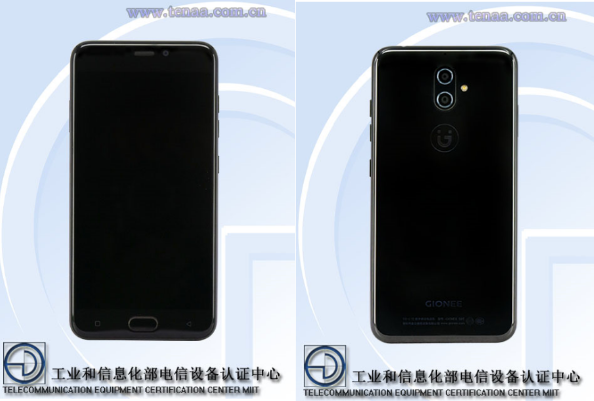 Gionee haven’t said anything official about the new S9 but Chinese sources say the phone will ship from 2800 Yuan.