Right after Google released their latest Android 7.0 Nougat version most of the phone manufacturers started to work on proper updates based on it for their devices. It’s not an easy and pretty time consuming task, but seems like we are finally getting to a point when first chinese devices will get updated. Yay. 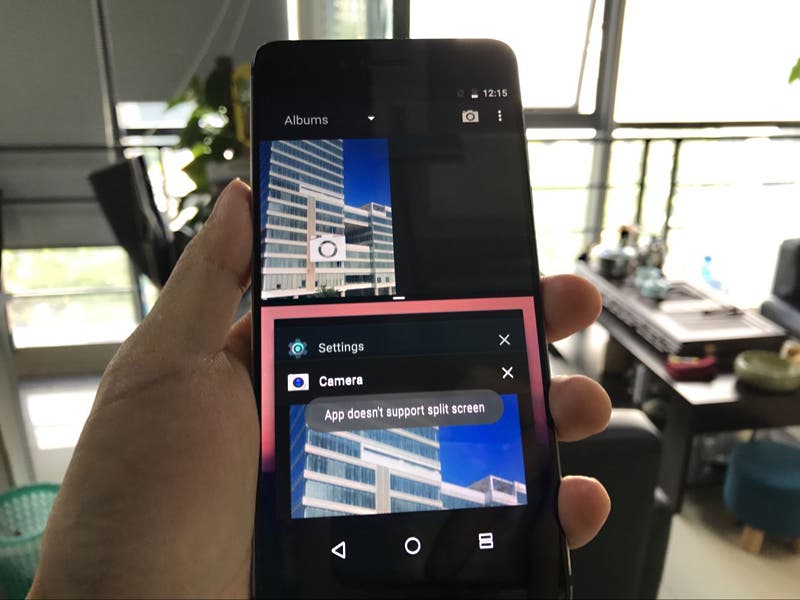 Vernee already announced in the past that they are working on a Nougat build for their Vernee Mars model and latest pictures we have available are proving that the effort is paying off and closing to the finish line, because they are showing fully functional beta build running on the phone. 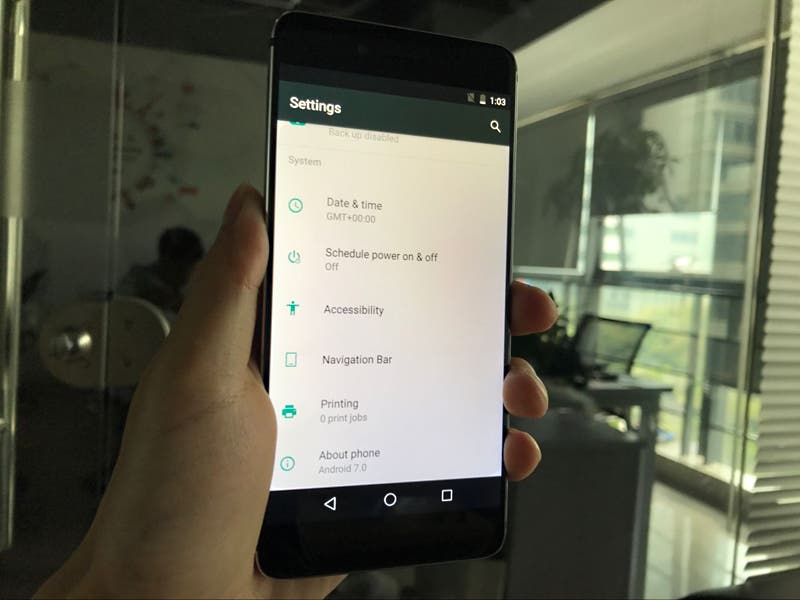 So when can we expect the final build being available to the public ? Vernee developers are still sticking to the “somewhere during December” line stating that they want to optimize the build as much as possible. Until that you can install a bridge OTA Mars update, which should improve the charging process, fingerprint scanner performance and camera output. And for those interested in getting the Vernee Mars we have a link where the phone is currently on sale for $229.99. 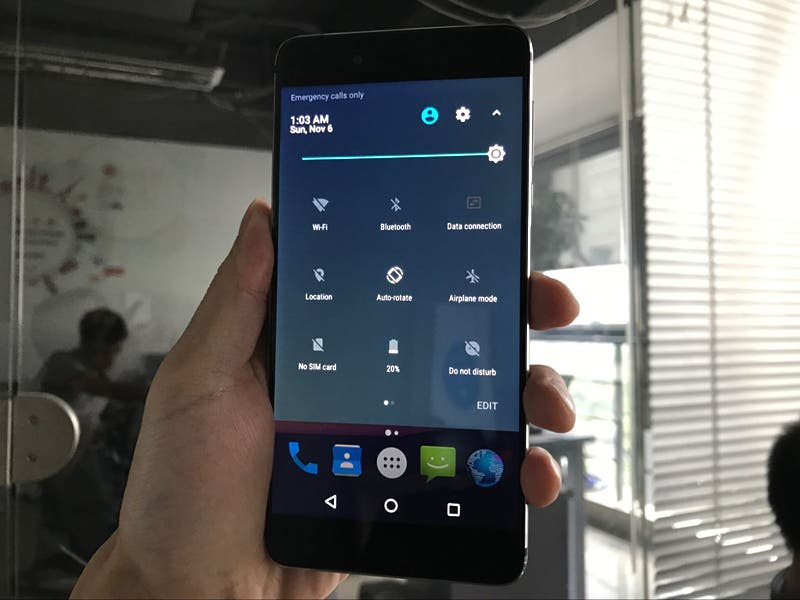 Next Blackview E7 review – modern starter phone for the beginners