Finally, the days of logging in to websites via passwords is coming to an end. FIDO Alliance has announced that Android is now FIDO2 certified, which means that fingerprint can be used as a substitute for passwords with websites and apps that support it. Two requisites for this to work are – Android 7.0 Nougat on the mobile device and FIDO certification for the app. 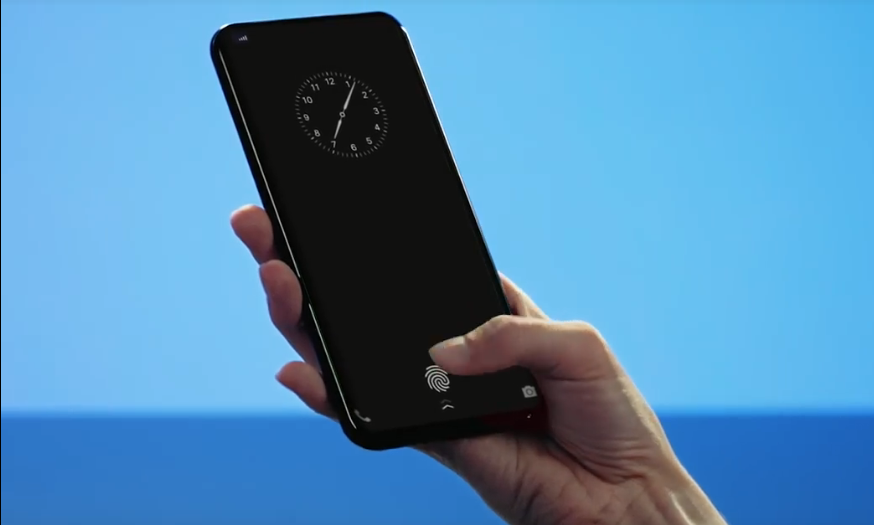 All new devices released henceforth will be FIDO certified out-of-the-box and old devices should get the support via an automated Google Play Services update. However, the only concern is that not all apps and websites currently are compliant with the standard. But hopefully, that will start changing in the near future as users demand it.

FIDO Alliance also noted that apps and web developers can easily add the feature with a simple API. Currently, a large number (50 percent) of Android devices still run Android 6.0 or lower making them incompatible of taking advantage of the feature.

“FIDO2 was designed from day-one to be implemented by platforms, with the ultimate goal of ubiquity across all the web browsers, devices and services we use every day,” said the organization in a press release today.

Next Huawei talks about Mate X durability and apps support