Just a few hours back we were reporting of a leaked Geekbench benchmark of the upcoming Gionee S9. Now the phone has been officially launched, the dual camera setup is confirmed, but what else is there? Let’s have a look! 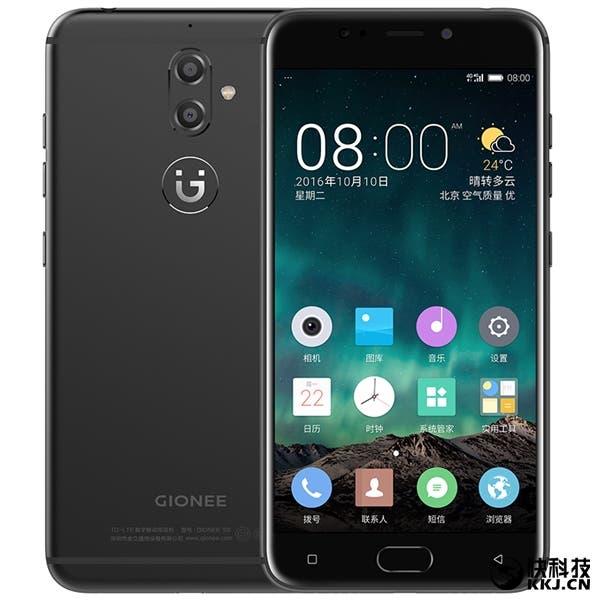 The Gionee S9 comes with a full metal unibody design — exception made for the antenna lines — and sports a 5.5-inch Full HD display coated in 2.5D curved glass. It’s powered by a MediaTek Helio P10 CPU clocked at 2Ghz paired up with a Mali-T860 GPU, 4GB of RAM and 64GB of internal storage (expandable to 128GB). 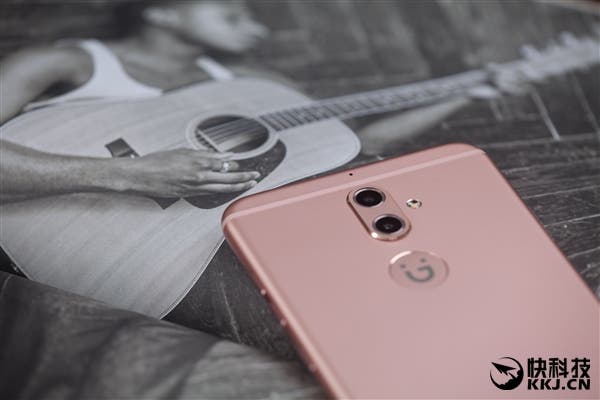 On the back of the phone we find the previously mentioned dual camera setup, specifically a 13.0MP and 5.0MP shooters, kind of like what we saw on the Xiaomi Redmi Pro. The first camera is to capture the image while the second smaller sized camera captures depth information. Then through software you’ll be able to increase or decrease the depth of field in photos, thus creating images with augmented bokeh. 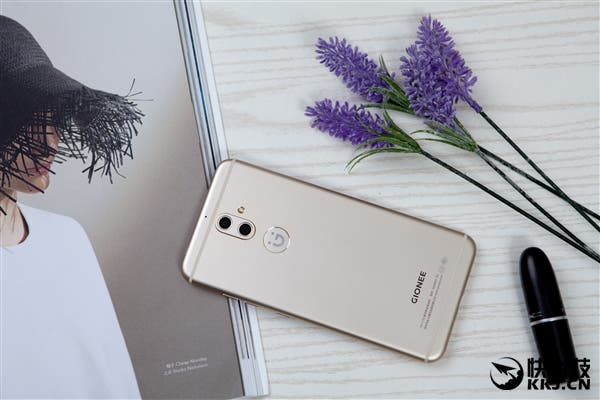 Just below the two cameras we find a funny-looking fingerprint scanner with Gionee’s logo imprinted on it, while on the front there’s a 13MP selfie-shooter with 79 degrees wide-angle lens and auto soft-light. 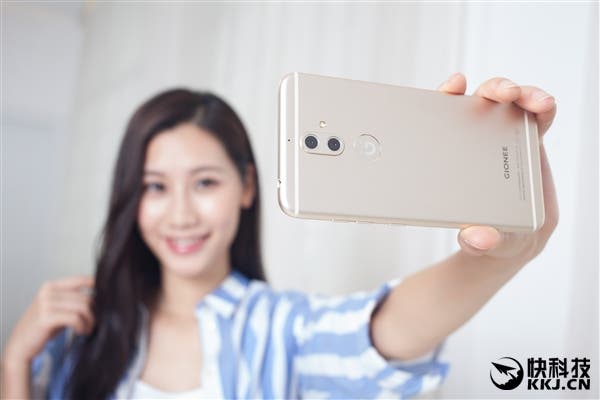 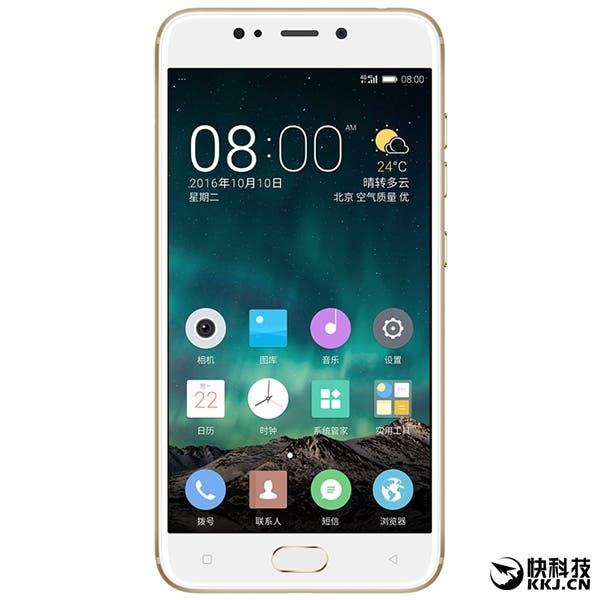 The Gionee S9 will come with Amigo 3.5, a security focused OS based on Android 6.0 Marshmallow.

The phone will be available in four colors: gold, black, rose gold and grey and it’ll officially be on sale starting November 25th for 2,499 Yuan ($365).

What do you guys think of this new addition to Gionee’s S series lineup? Let us know in the comments below!

Next Hesvit G1 Quick Review: Chinese wearables are getting there, albeit gradually