Smooth multitasking is a necessity for today’s smartphones and users are often pushing it to the limit with millions of simultaneously opened apps and programs. The multitasking performance is mainly affected by the RAM capacity so what amount would you think is ideal for your demands? 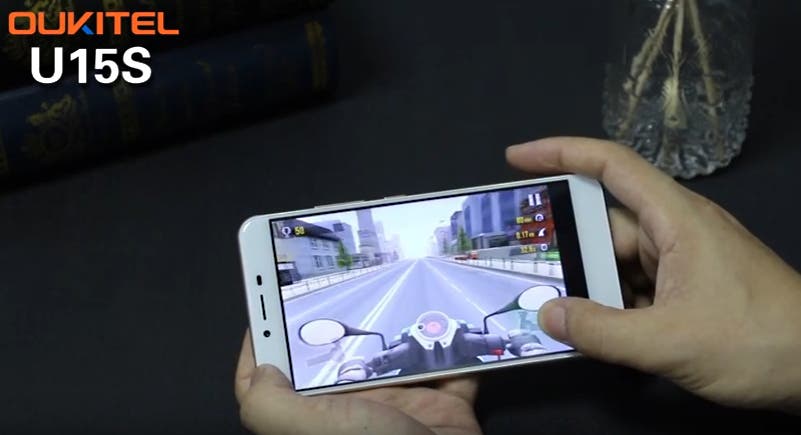 Budget smartphones are running around with 2 GB RAM (discounting the 1 GB aberrations completely for now) and should be capable of running roughly 25 apps simultaneously without issues. With 4 GB RAM the limit rises to roughly 50 apps, but keep in mind it’s really variable and depending on the processor and optimizations too.

The Oukitel company wants to show us the multitasking power of their latest Oukitel U15S model so we have a video for you today depicting the phone juggling 52 apps at once with ease. Well it would be a surprise if an official video would show otherwise, but still maybe worth checking it out for the kicks.

You can find more details about the Oukitel U15S on the official website also with links to the authorized resellers.