Oukitel is officially working on a phone that will sport a dual camera setup. It will be called Oukitel U20 Plus and here’s what it’ll look like. 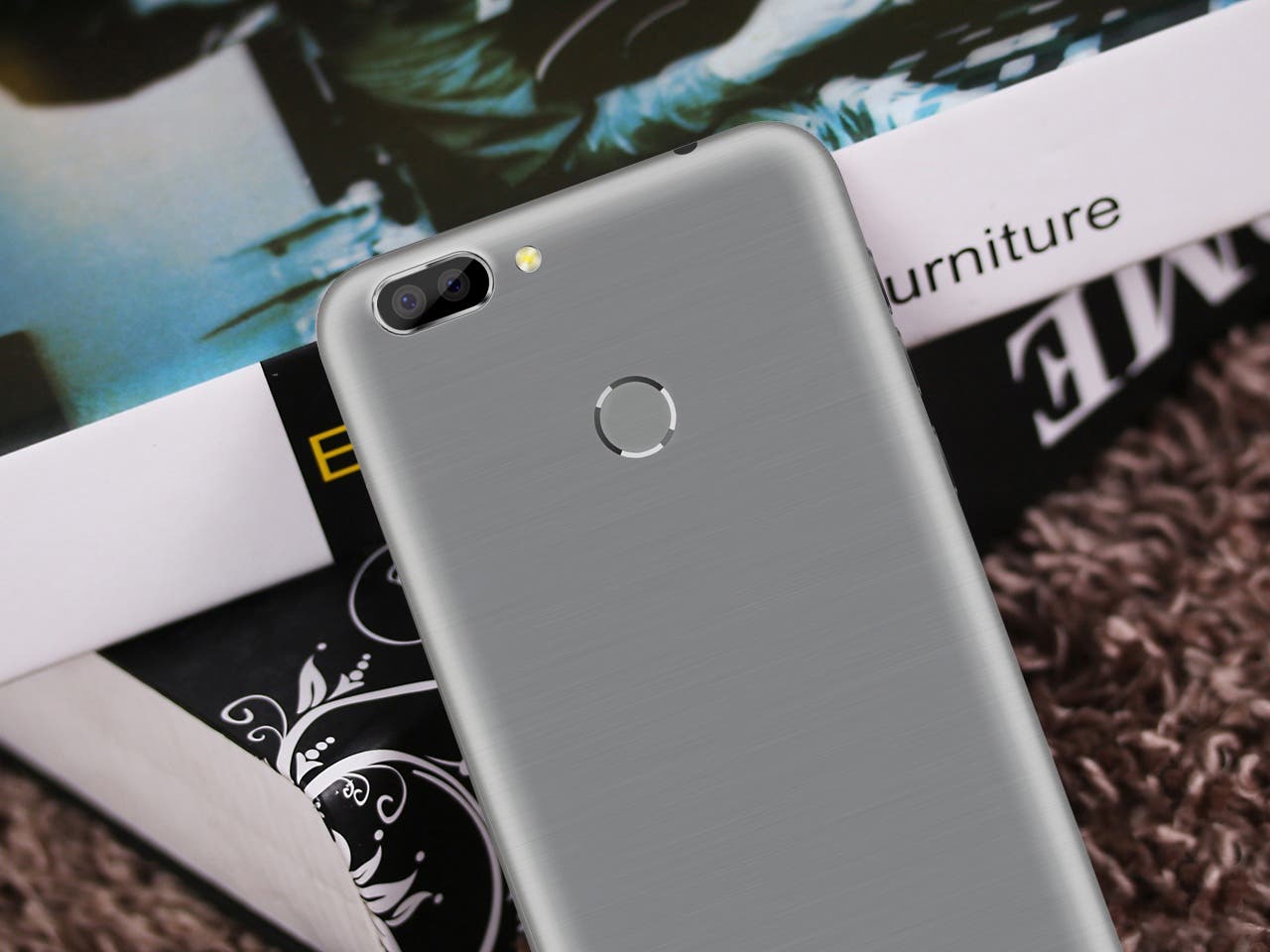 As many of you know, the dual camera configuration is really trending lately and we’ve seen different brands going with it: Huawei, LG, HTC, Apple and Xiaomi.

Now it appears to be Oukitel’s turn to produce a smartphone with two rear cameras, while trying to keep the prices low.

The Oukitel U20 Plus will pack a 13.0MP SONY IMX135 sensor shooter as primary camera, we still aren’t aware of the secondary camera but it could be the same one. These two cameras will be able to produce a DSLR-like experience with brighter and clearer photos, according to the maker.

On the Oukitel U20 Plus you’ll also find the latest fingerprint scanner with the goal of improving unlock speed and accuracy. Oukitel will also add some features for the fingerprint scanner, for example it’ll behave differently if you long press it or just tap it.

The phone comes with a 5.5-inch Full HD display produced by Sharp, this should allow you to better appreciate the photos you’ve previously taken.

We still aren’t aware of all the other hardware details but it’ll be officially announced on Oukitel’s official website by next week, later in the month it’ll go on sale.