Yesterday we posted news about Meizu rumoured smart band, nothing surprising there, well not until we heard the possible pricing.

We posted images of a Meizu smart band yesterday called the Meizu H1. Basically, the H1 looks like Meizu’s rival to the Xiaomi Mi Band 2 and like the Xiaomi model has a rubber strap, simple display and heart rate monitor in the rear.

With those specs spotted in images and little else, industry insiders suggested that the Meizu H1 could cost around $33 once released, but that might not be quite correct. 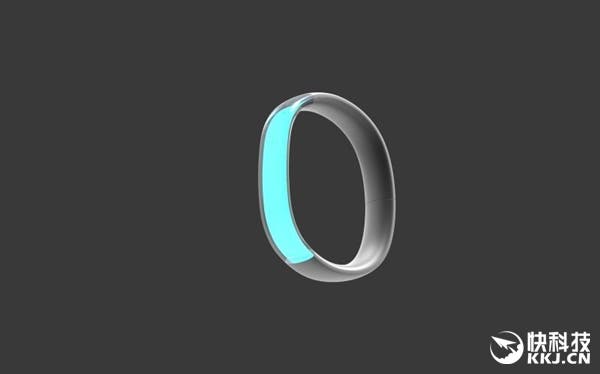 New reports in this morning state that Meizu’s H1 might have pricing as high as 1599 Yuan ($232). That’s a heft amount of money for something that basically counts how many steps you have taken from day to day and guesstimates the total calories burned! So why so expensive? 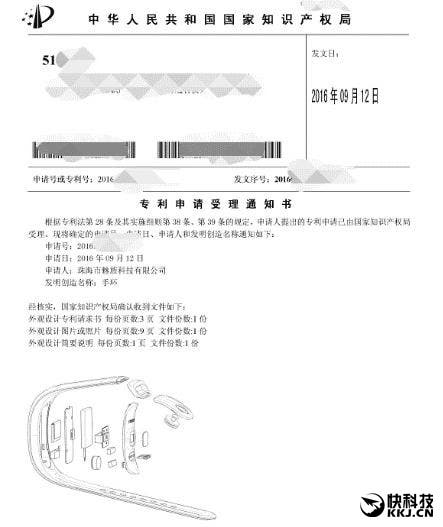 Apparently, the high cost is due to Meizu using cutting edge flexible display technology. So instead of just that simple display we saw in photos yesterday, the Meizu H1 could have a display wrapping around the entire bode of the band.

Don’t worry though as chances are Meizu will also launch a more affordable model with a more basic display too.