I received the Xiaomi Redmi 4 Prime and have had some time to play around with it. This is the first Redmi device to feature a processor on par with current midrange MediaTek devices even though its technically an entry-level chip from Qualcomm. The Snapdragon 625 (as seen on the Moto Z Play) benchmarks very high and should provide a great experience on the Redmi 4.

Sure, the Snapdragon 625 still doesn’t benchmark as high as the Helio X20 in the Redmi Note 4 but it gets closer than ever. It also features 3GB of RAM and the usual 4100mAh battery, so there should be the usual great battery experience as well.

Big thanks to Gearbest for providing this review unit. I’m currently testing the Xiaomi Redmi 4 Prime on Fido in Toronto. 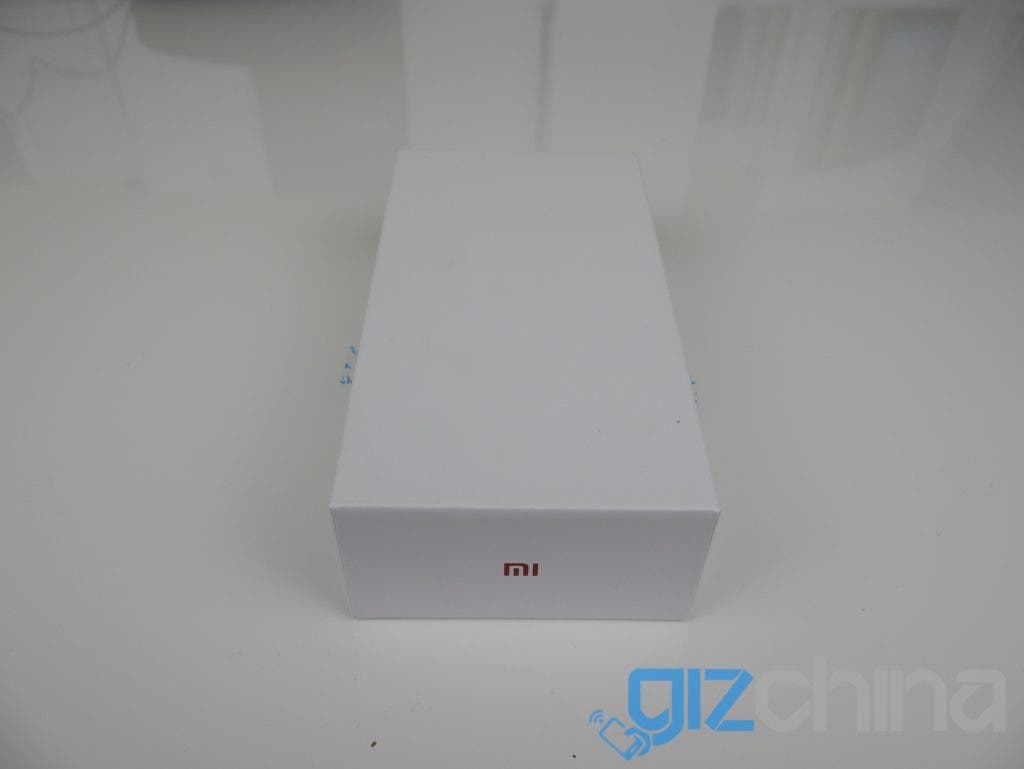 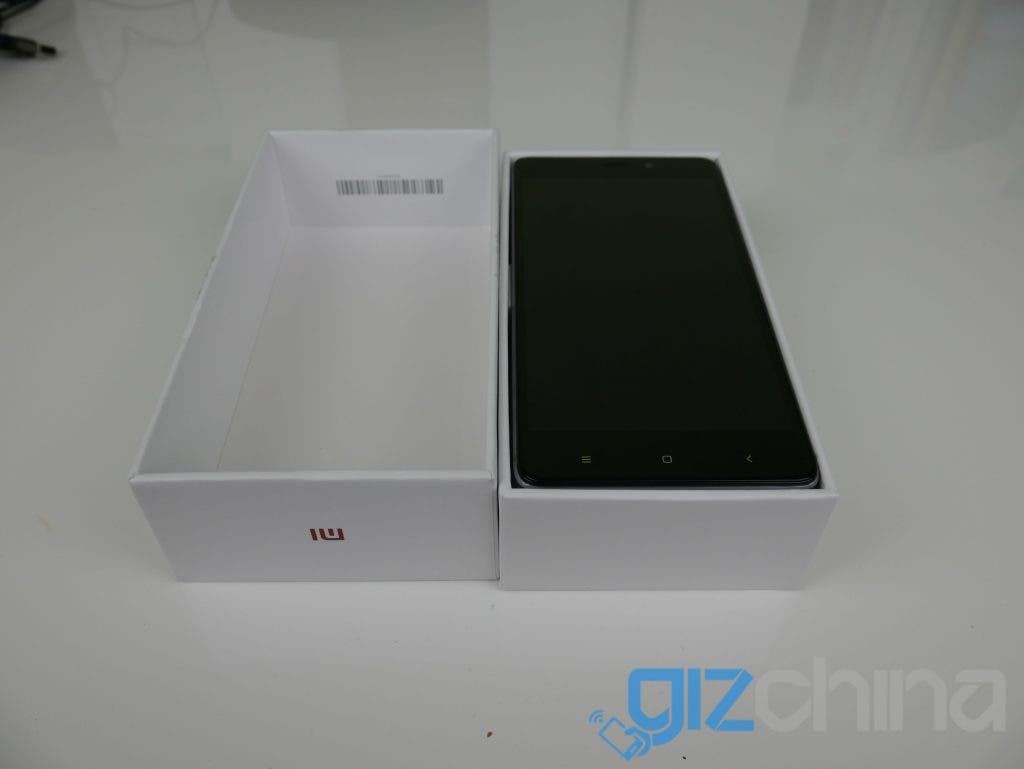 It doesn’t come in a plastic sleeve like most other phones but it just has a screen protector on the front and the back which I took off. 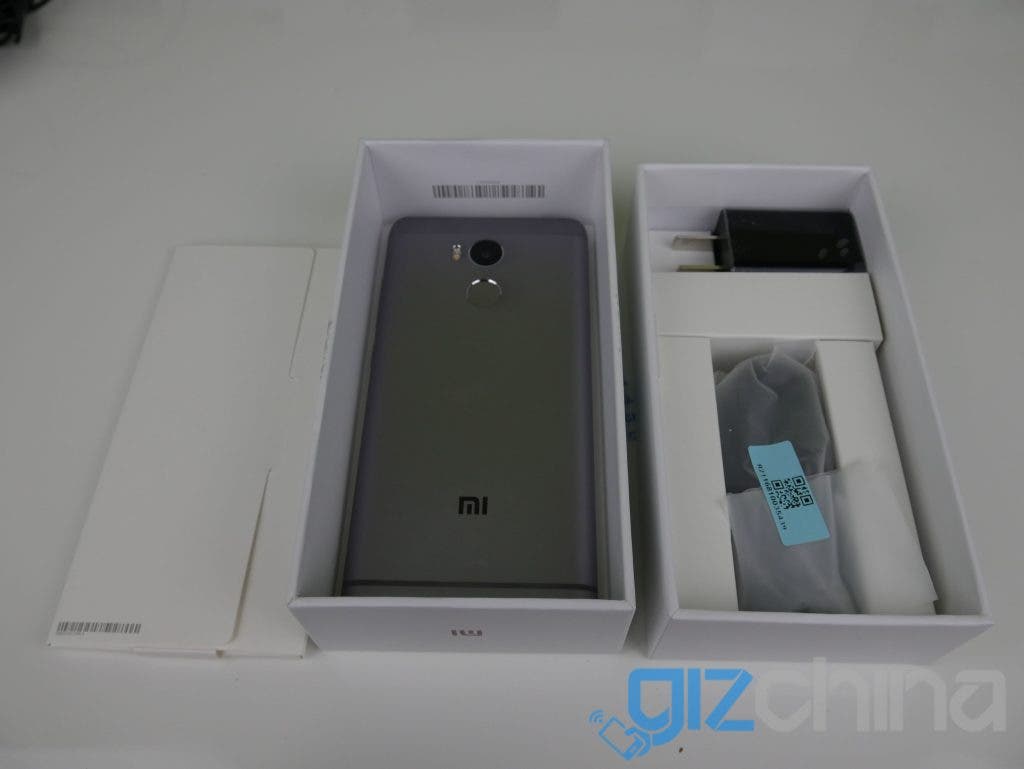 It comes with a plug and a MicroUSB 2.0 cable. 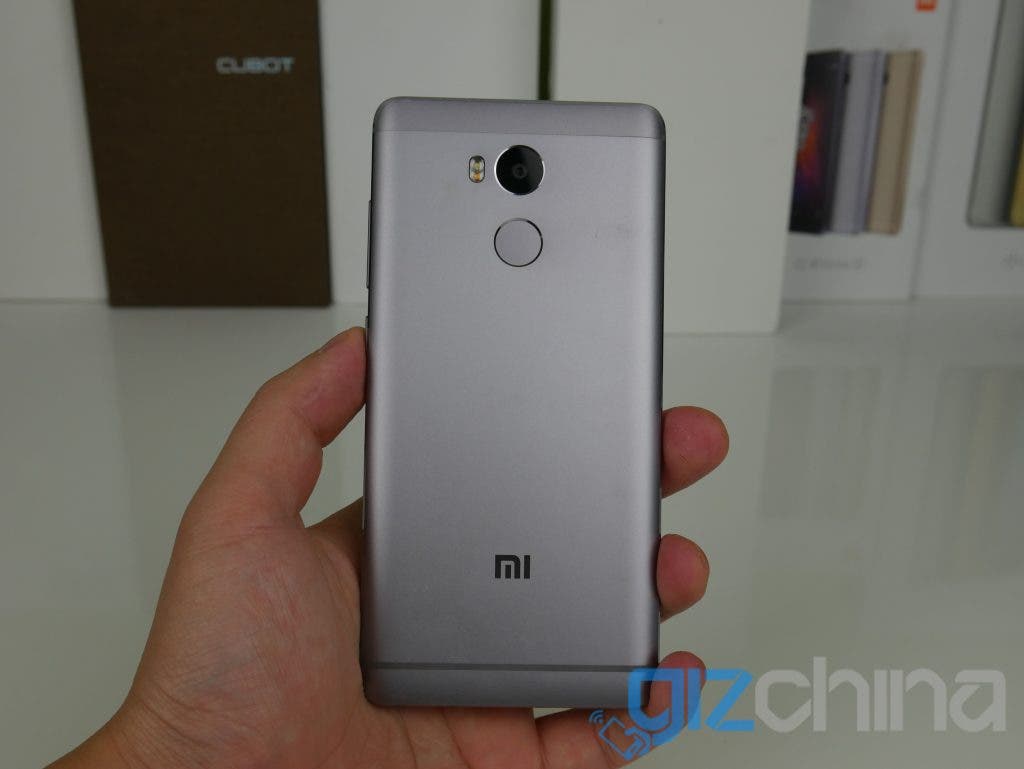 I have the grey version and it looks very “Mi” like. I don’t know if my eyes are playing tricks on me, but from afar this phone doesn’t look like a very well-made metal device.

If you remember the Bluboo XFire 2, that was a very well made metal device as well, but it didn’t have that precision and tolerances seen on HTC or Samsung devices. However, the closer you go, the more you realize that this is a very well made phone.

The bezels are polished metal and also have a very sleek polished metal chamfer around it. The machining is very precise, sure it might not be as pinpoint precise as an HTC device, but kill me now if it isn’t exquisitely made. 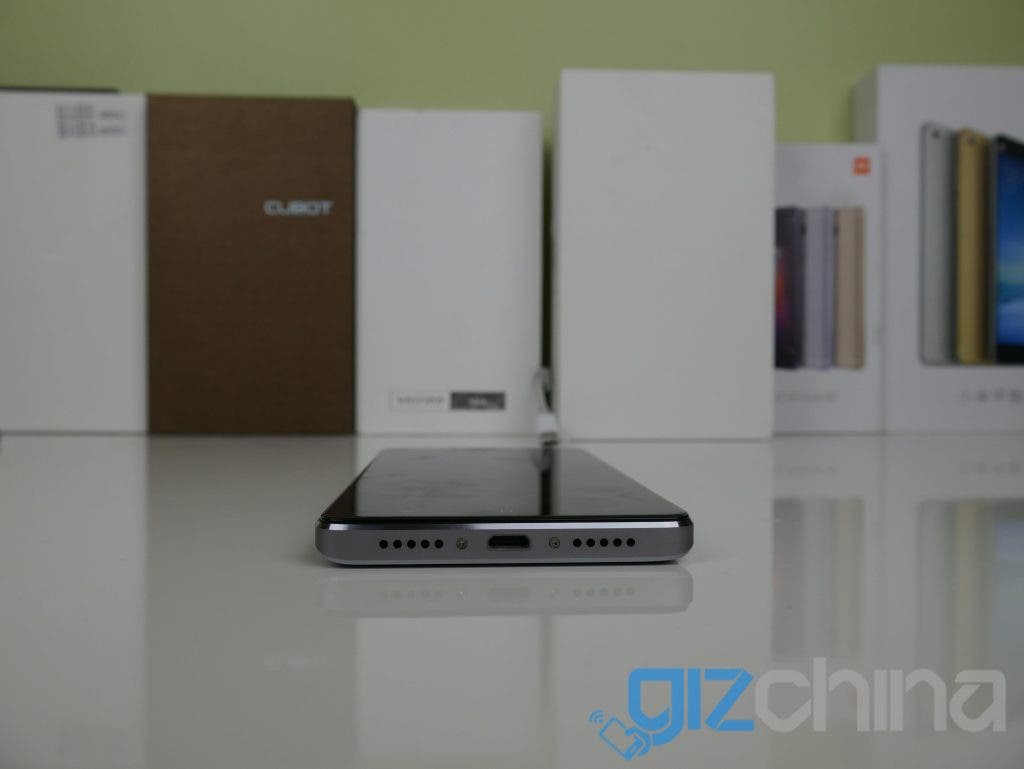 After using both the Mi5s and the Mi Note 2, I struggle greatly to be objective. When you have the opportunity to pick up the Redmi 4 and either of the previous devices, you can immediately feel the difference between both devices. Yes, the Redmi 4 is metal and well made, but there is a subtle but present feeling that the Redmi 4 is slightly less well made, either to save money or to speed up the process. 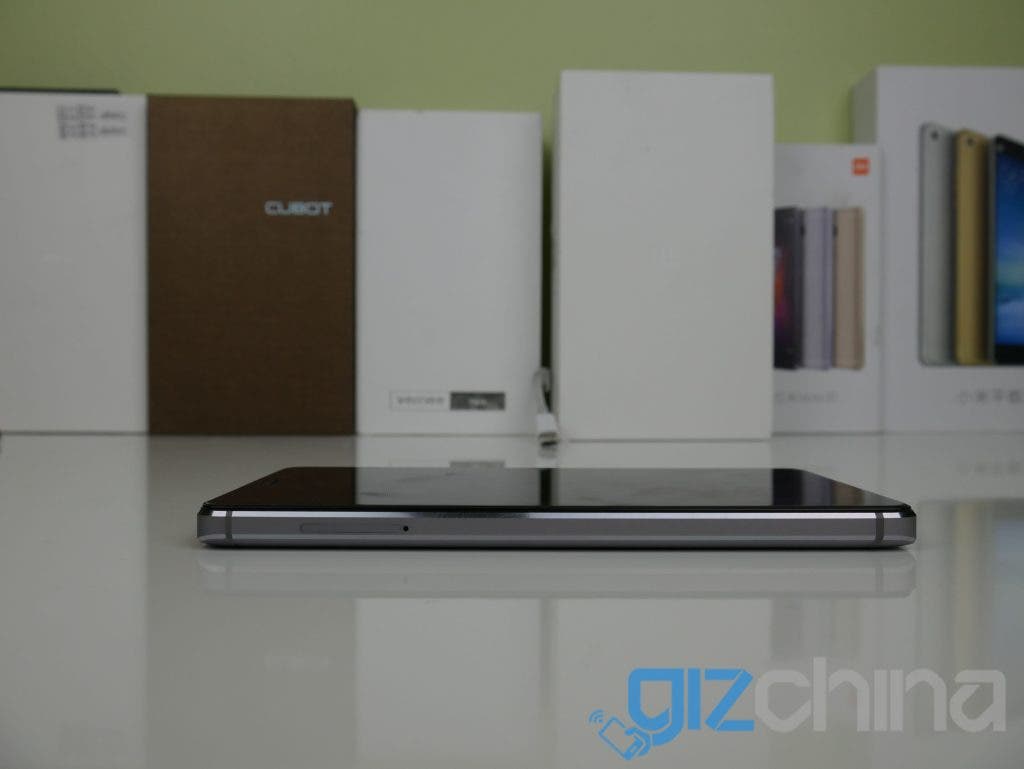 With that out in the open, I have to say that I am very impressed with the quality with which the Redmi 4 is built. Not many devices in this price range can boast such impressive build quality. The Ulefone Metal comes to mind but it also utilizes the aging MTK6753 processor and a rather average 3000mAh battery as well. 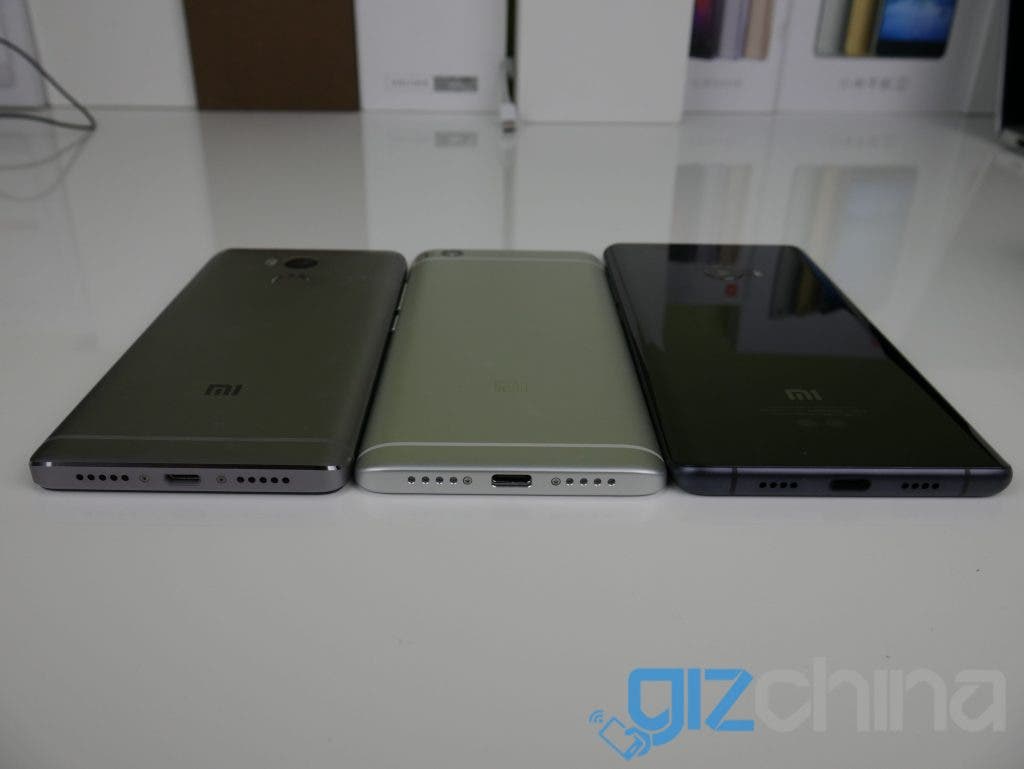 This is a comparison shot of the Xiaomi Redmi 4 Prime, the Xiaomi Mi5s, and the Xiaomi Mi Note 2, the curves on the Redmi 4 Prime are the least drastic. Beside the two more expensive phones, it does look less interesting than the Mi5s and the Mi Note 2 but it still looks very updated if placed directly beside the Redmi 3.

So far use is quite smooth, sure the phone might not be as great an option for gaming compared to a phone with a Snapdragon 821, but then again this phone MSRPs for $130.