Geotel are a new smartphone manufacturer that has decided to compete in the rugged category phones, or at least for the moment being. The Geotel A1 they have built is a shockproof, scratch resistant and waterproof device.

Today, they will show this latter quality in a quite odd washing machine waterproof test, because why not?

The video is pretty straight forward, the Geotel A1 is dumped in a washing machine filled of water and spinning. I guess it’s something that could happen, in a more sudden way like forgetting your smartphone in the pocket of your jeans, and then “goodbye phone!”. 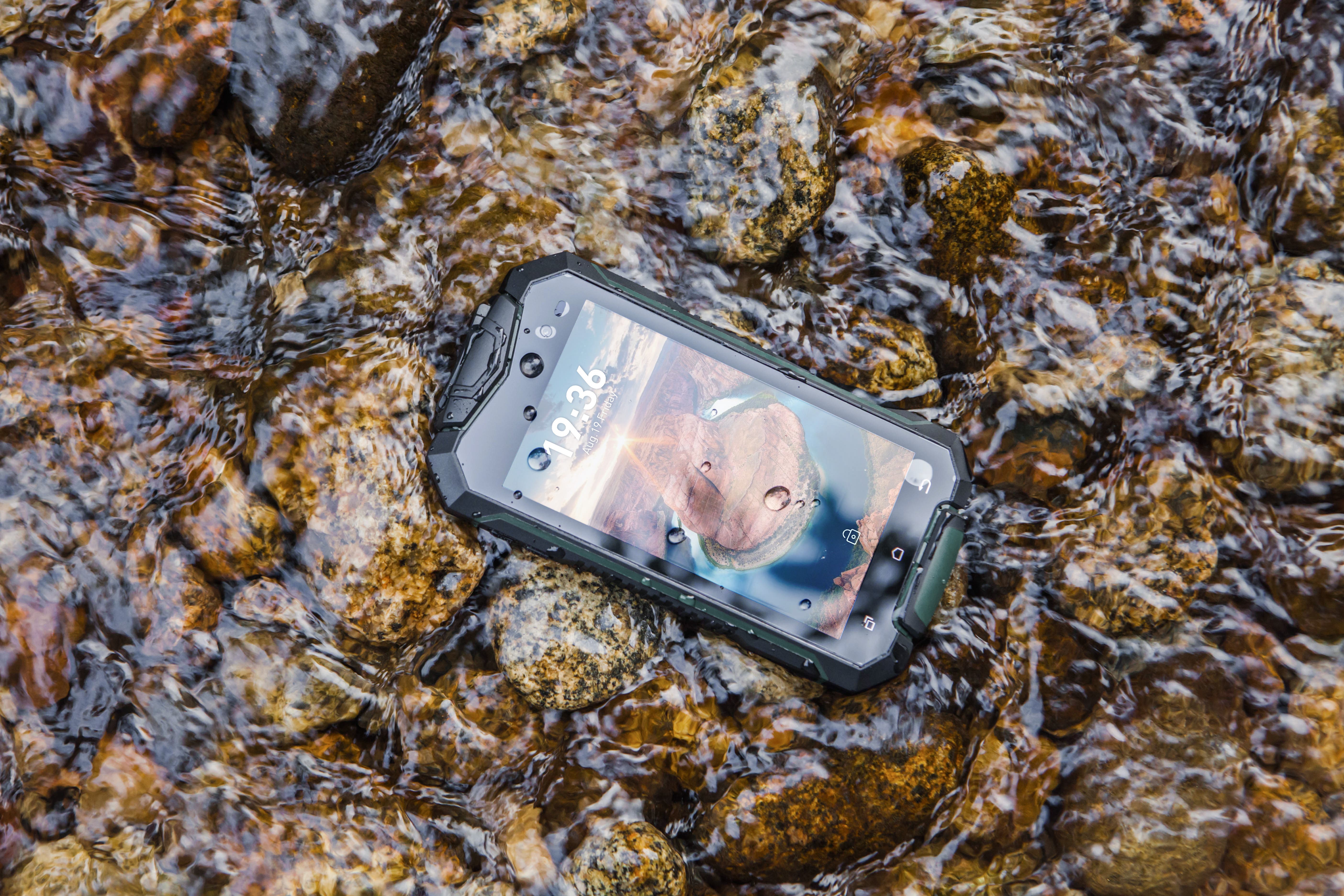 In this case the Geotel A1 — which has an IP67 rating — survived the test without any problem, whatsoever. There’s also the live camera feed which seems to be working properly while hitting the internal walls of the washing machine. 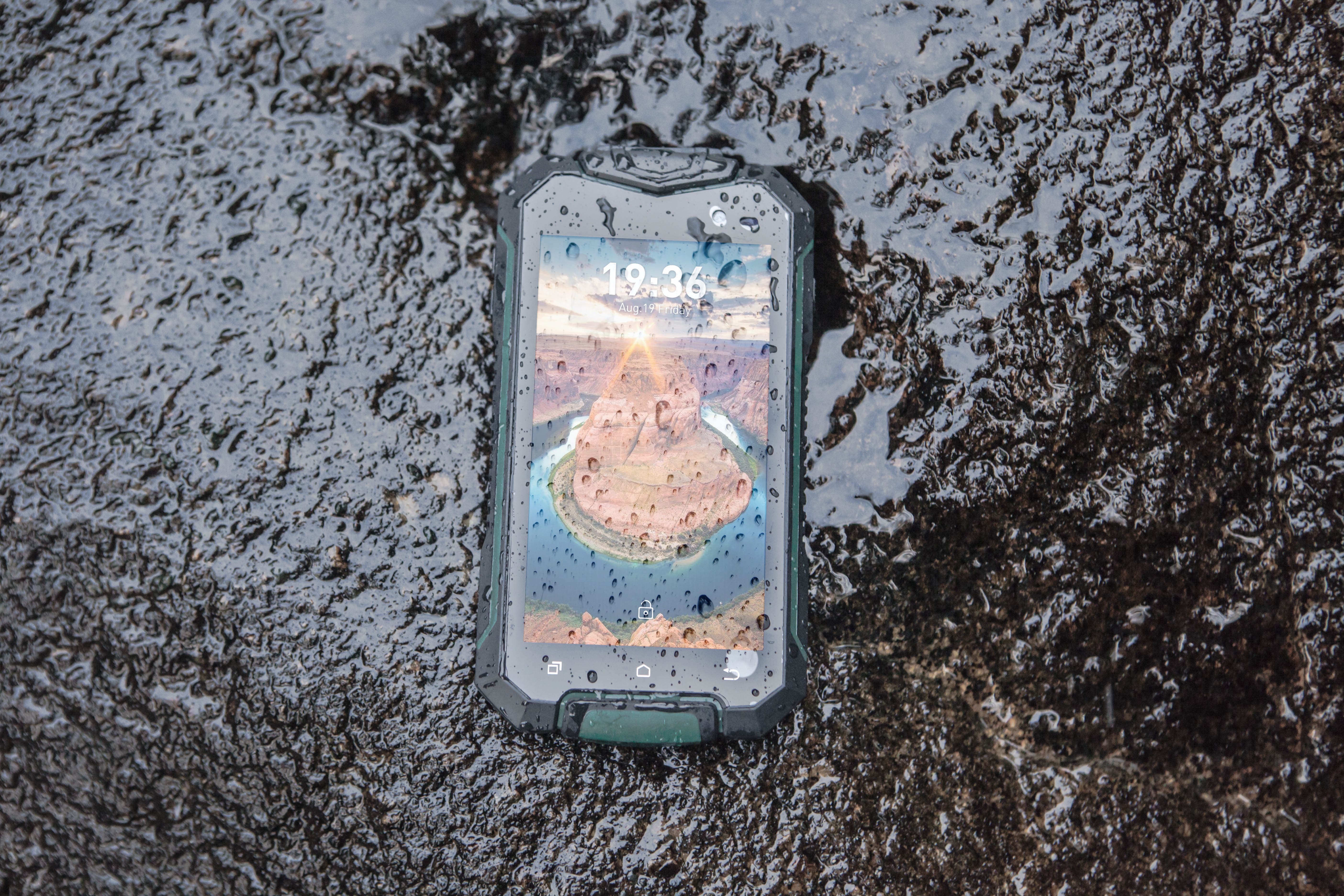 On the market there are many devices that sport the same IP67 or IP68 rating (Samsung S7 and iPhone 7) but I doubt either of them would survive this kind of test. The Geotel A1 is a budget phone for those who put their handset through hard times, like difficult manual jobs, extreme sports or they just forget it in their pockets when it’s time to do laundry. If you are one of those then you can find more info about the phone over here.

Next Vernee reckon the Apollo is engineered after 300 machine processes!