Xiaomi are among the few phone makers in the world that still ship 5-inch (and thereabouts) flagship phones. According to news coming in from China, a sub-5 inch flagship — the Xiaomi Mi S — could be on the way! 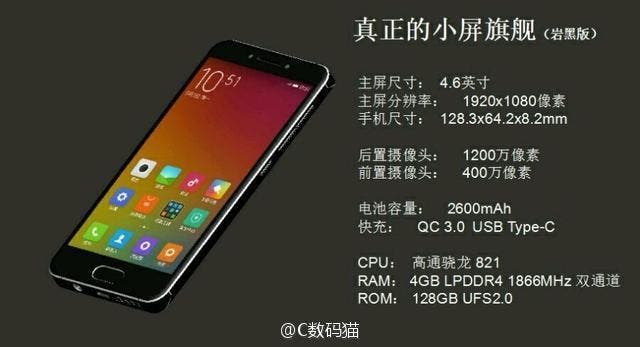 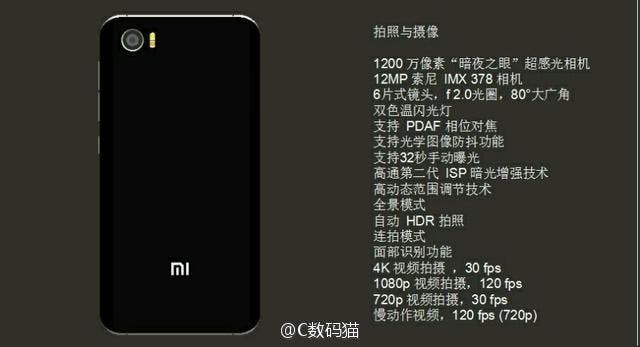 The Xiaomi Mi S will have 4.6-inch display with FullHD resolution according to the leak. It will have Snapdragon 821 processor, 4GB RAM and 128GB internal storgate. All will be powered with 2600mAh battery that supports Quick Charge 3.0.

For those who like taking a lot of photos, Xiaomi will include 12 mega-pixel main camera that have dual light LED flash and Sony IMX378 sensor. What is more, it will be able to shoot 4K videos at 30 fps, and 1080p videos at 120 fps. Selfie camera on the other hand, will have a 4 mega-pixel resolution. 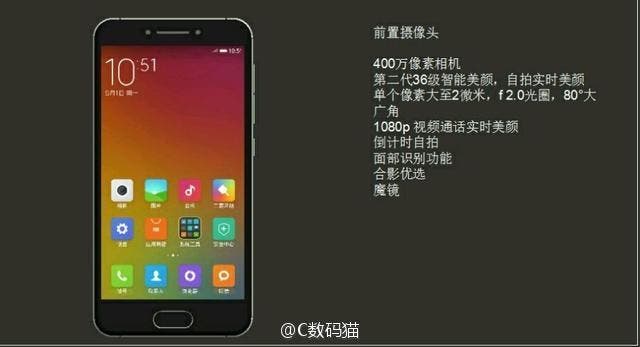 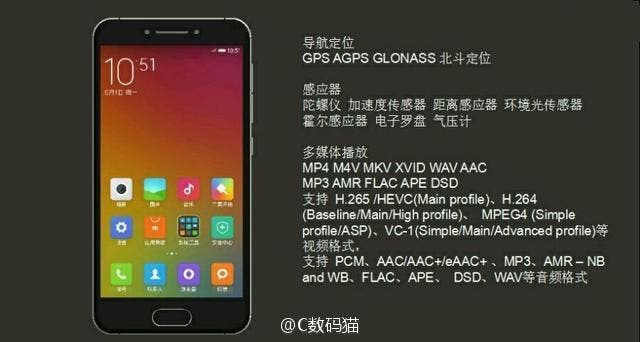 Surprisingly, it looks like the Mi S won’t support dual SIM standard. Instead of it will use single nano SIM card with support for 3x carrier aggregation (3xCA). Phone will work with 4G+, 4G, 3G, and 2G networks. It also have NFC, Bluetooth 4.2, WiFi Direct, WiDi and supports dual band WiFi network.

The model has simple design, but it isn’t as thin as you could think (small battery). It has the size of 128.3 x 64.2mm x 8.2 mm and weight of 138g. That means it’s thickness is bigger, than in phones with huge displays. 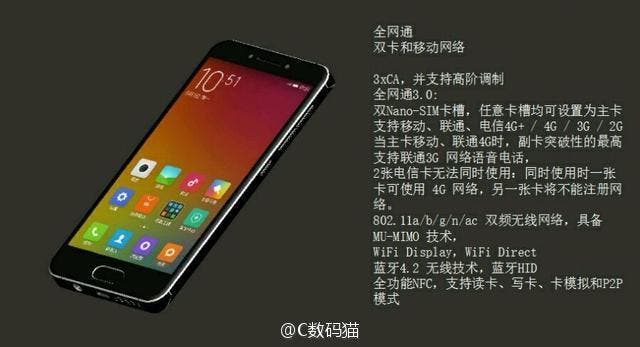 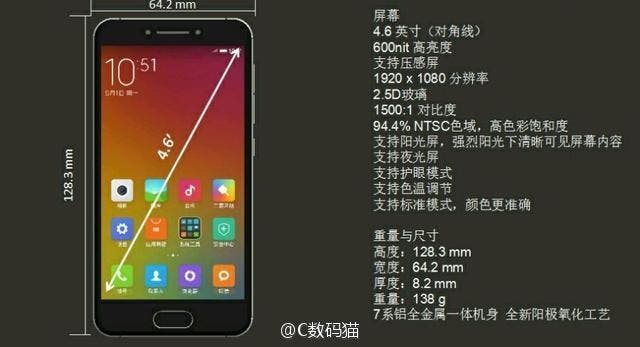 Xiaomi Mi S have USB Type-C port on the bottom and 3.5mm audio jack next to it. Interesting fact is that fingerprint scanner below the display appears to be the same as in the top Xiaomi models (Xiaomi Mi 5s) and uses ultrasonic technology. 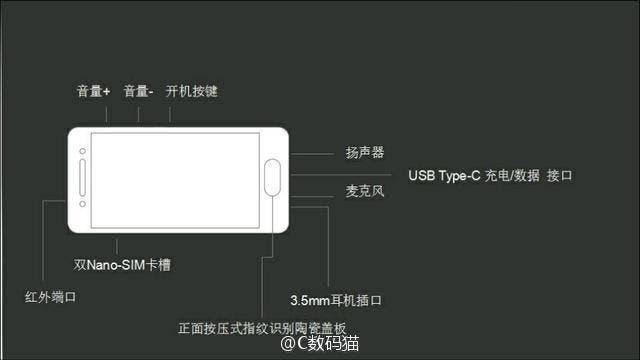 Unfortunately as for now we have no information if these leaks are real. The question that can come to you is “What is this phone and where is Xiaomi Mi 5C?”.

Next The Elephone Max is getting a new burgundy color version