Action cameras have come a long way. Until a couple of years back, GoPro was the undisputed king of the action camera land; however, cheaper alternatives, especially those from China, starting taking over slowly but steadily.

Today we’ve been told about a new 4K action camera that isn’t just affordable (almost to the point of being cheap), but also features a rather nifty addition — a remote control. 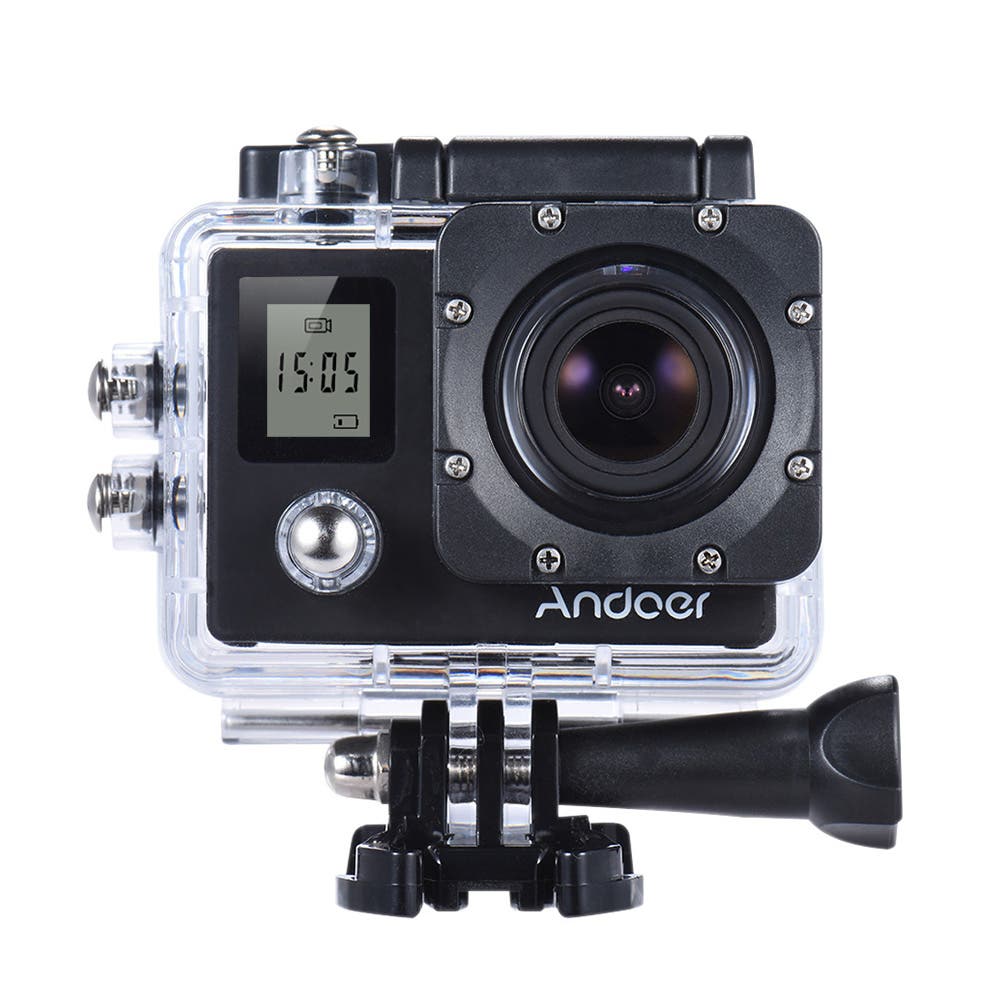 The Andoer 4K camera features a 16 mega-pixel sensor that can:

The camera also comes with two displays — one in the front (info) and one in the rear (2-inch LCD).

The retail price of the action camera is $57.99, but we’ve been sent a $6 discount coupon. Keep reading to avail.

The camera features a wide-angle 170-degree lens, which should help you capture a fair bit of picture without having to move around too much. I’ve been using an SJ4000 myself, but am not itching for an upgrade.

Coming back to the Andoer 4K camera, you can use microSD cards of up to 64GB in capacity. It features a 900mAh battery, and comes with a bunch of accessories including a waterproof case.

To get $6 off, use coupon DUALENCAM6 at checkout here. 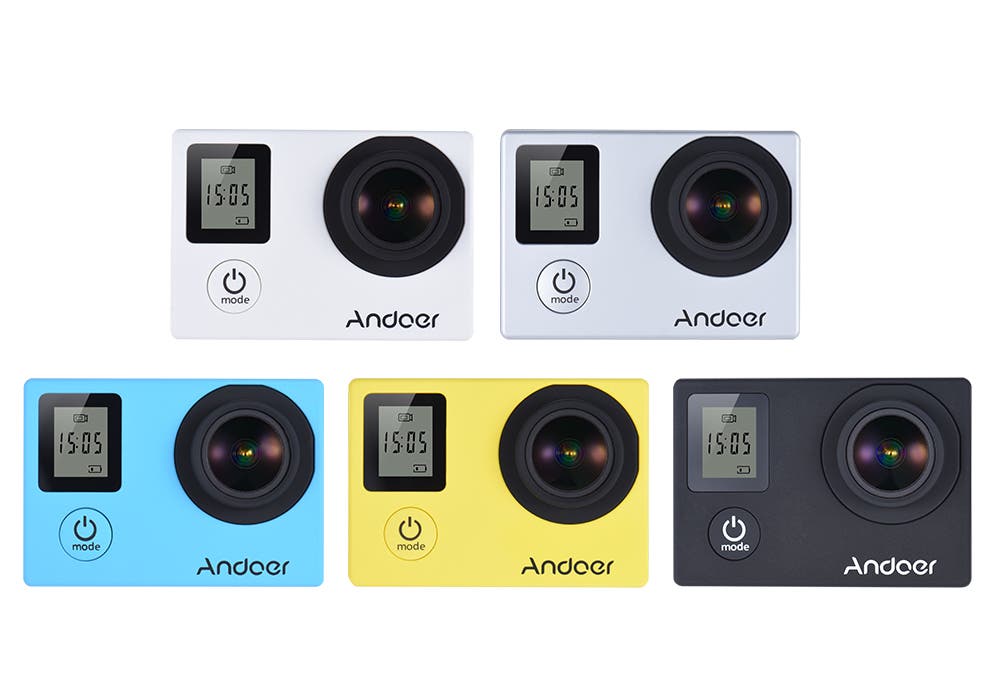