Fresh news from over at the land of mobile phones is that Chinese maker Ulefone have announced the Ulefone Gemini Pro, their newest dual camera smartphone.

The phone will come powered by a MediaTek Helio X27 SoC, besides other things. Let’s have a look at the full Ulefone Gemini Pro specifications. 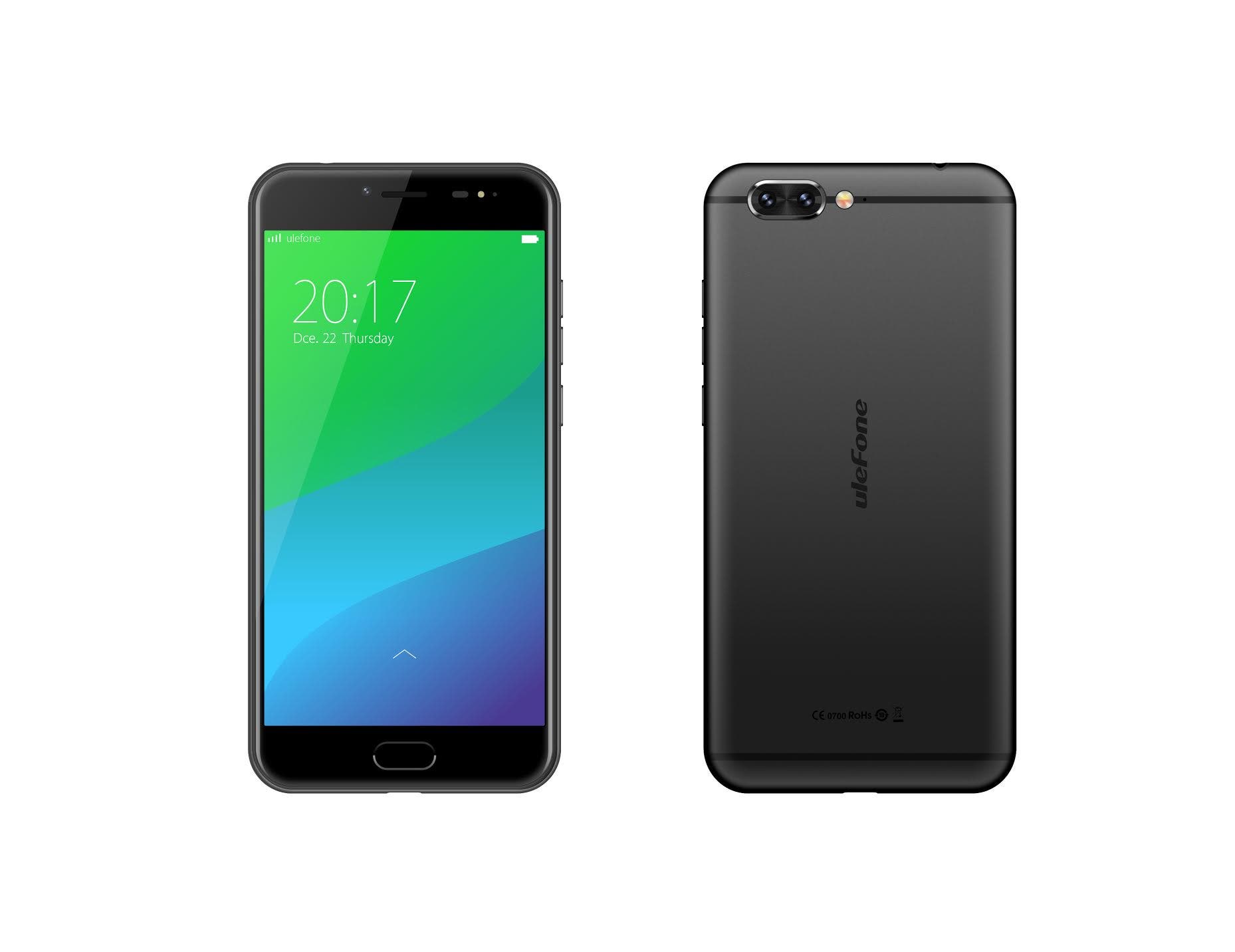 The phone also looks stylish, despite being reminiscent of something else. It’s a bit like Ulefone are trying to extend their Be Touch lineup, which also was reminiscent of the Apple iPhone. 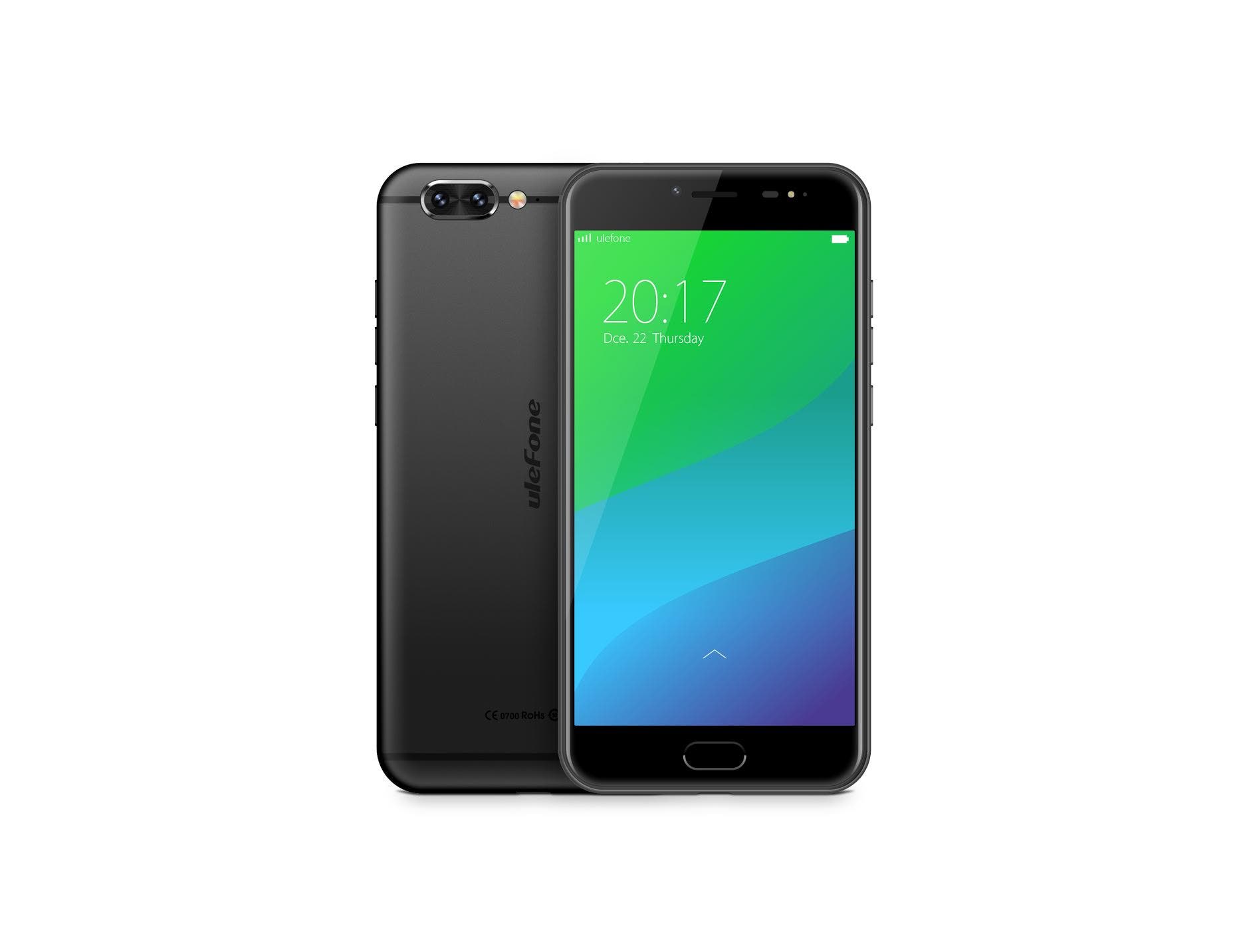 According to Ulefone, the phone is currently ‘nearing production’ and will go on sale after Chinese New Year which happens to fall on the 28th of January 2017.

I also have a feeling that the $199.99 price tag is going to be for a variant with a lower amount of storage… we should know soon enough.

Next Andoer's $50 4K action camera comes with a bluetooth remote!