If grunt isn’t what you’re after, the Huawei P9 is a mighty fine phone for this year. According to rumours, the next phone in line — the Huawei P10 — is in the works, and with something new.

The Huawei P10 is allegedly going to feature dual-curved edges. ‘Dual’ in the sense that it won’t just be the front or the rear that’s curved, but it’ll be curved on all sides. Huawei suddenly seem to have realized the love for curves — the recently launch Magic is a phone that’s probably the most curvy… ever.

Have a look at the leaked render of the P10 below. 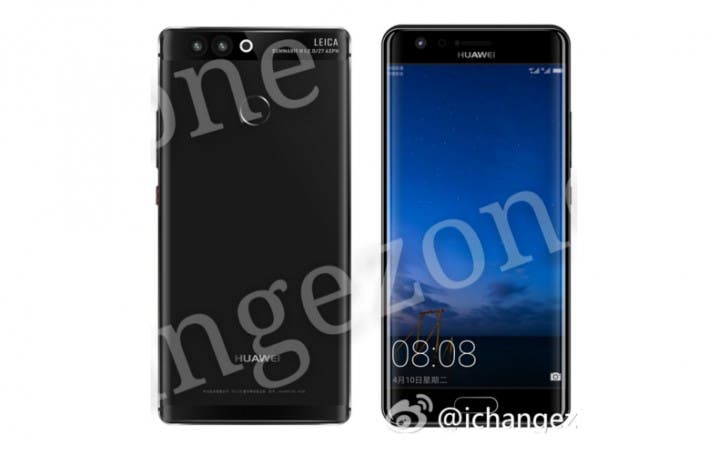 Coming back to the Huawei P10, the phone is also expected to feature another first for Huawei — wireless charging. It’s a feature never seen on a Huawei before, and some believe it’s something that should be a standard.

That said, we’re only in the ‘preliminary leak phase’ for now, and almost everything said and heard must be taken with a pinch of salt. The P10 should be coming out in the next 4 months or so, so lets stay tuned for more information!