Huawei’s sub-division Honor could be all set to announce yet another dual rear-camera smartphone in the Indian market in the Honor 6X. The phone is expected to come tomorrow, i.e., on the 23rd of December.

As the name suggests, the Honor 6X is a successor to the Honor 5X, and like the Honor 8, features a dual rear camera setup. According to some media outlets, Huawei have already been sending out press invites.

The invites come with ‘#Swag Phone Is Coming’ in a manner stylised with two cameras popping out. The camera setup on the rear includes a 12 mega-pixel plus a 2 mega-pixel sensor. 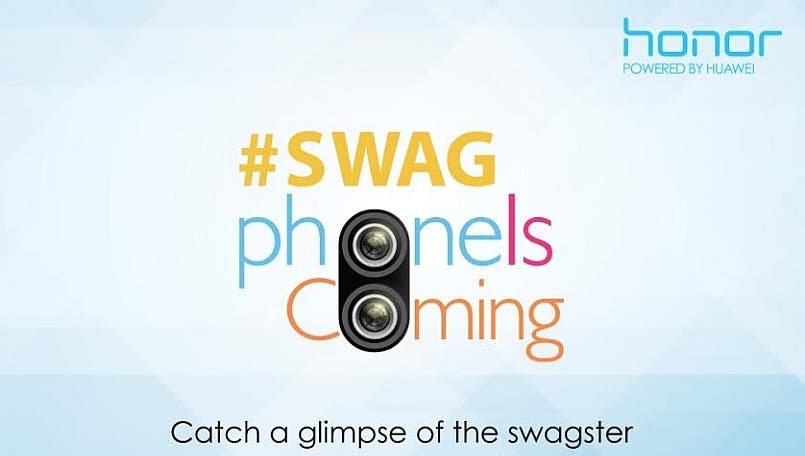 The Honor 6X is expected to be priced in the 15,000 INR range in the Indian market. It happens to be a range that’s fiercely competitive and currently dominated by the Xiaomi Redmi Note 3.

Previous How did SpeedX succeed while 70% of Kickstarter's projects fail?