This year Meizu released many phones. Now it’s time to work on some new technologies, so we can see new patents filled by company.

On the diagram attached to patent number 201610589545.X, we can see new Meizu device with double displays. The first one, main display, will be on the front of the device (as usual) and the second one, much smaller display will be placed on the rear of the smartphone. Interesting thing is that both of the displays will be able to interact with each other. 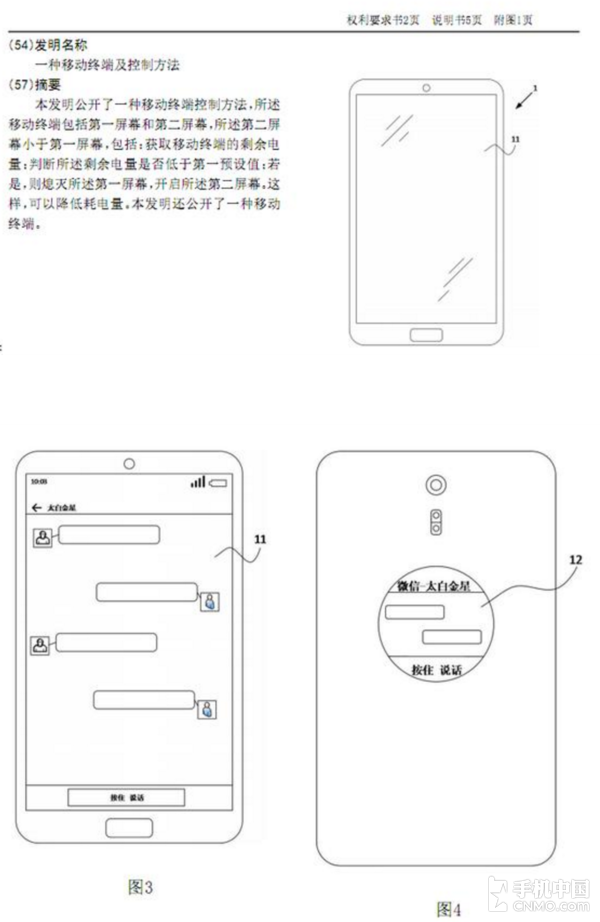 Second screen also will be able to act as Back button, known from every Android phones. But the most interesting function smaller screen will be automatic switch from larger screen when phone will be running out of power. It will increase time of device working on one battery charge, because of very small size of the display. Great idea for power saving mode.

What is more, in August Meizu was awarded for mBack feature, they patented in 2012. So we can see, the company isn’t just making “paper” patents only, but use them to build real features for their devices. In that case I am waiting for more information about new device with two displays from Meizu.

Next 40 apps on a 6GB RAM phone: Challenge Accepted!

Huawei Applied For a Patent of Long-Distance Wireless Charging