After a string of disappointing devices, I’ve now have something average to talk about. Enter the brand new Nokia 6, the much anticipated Nokia Android phone. It’s got a nice design, some pretty decent specs, and the pricing isn’t horrible! It’s not ideal of course, but first let’s take a closer look at the Nokia 6.

Design wise, the new Nokia looks good, if not somewhat generic from some aspects. From the back it’s classic Nokia, with a simple design reminiscent of some of their feature phones. The device features a unibody build, made from 6000 series aluminium machined from a single block.

On the front, the device adopts the popular bezelless look currently used by many different companies. Unfortunately, the bezelless design doesn’t extend to the top and bottom, which are pretty large. Under the display is a home button fingerprint sensor, flanked by the recent apps and back buttons. 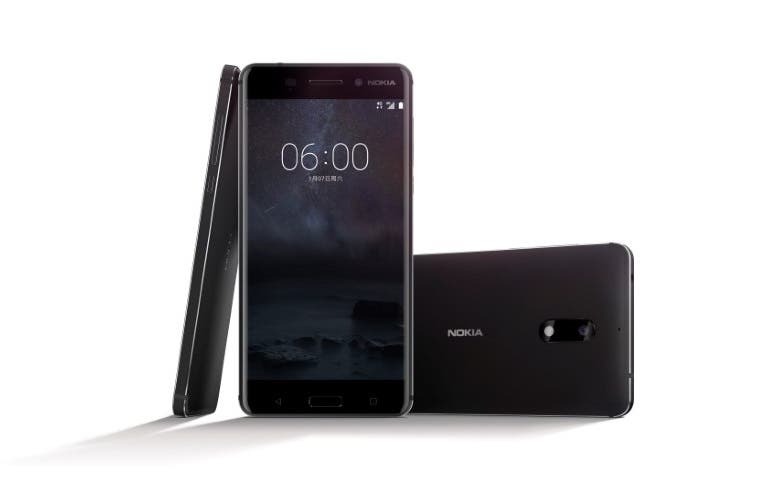 So, what about the specs of the Nokia 6?. For starters, the device sports a 2.5D 5.5-inch Full HD “hybrid in-cell display” with Corning Gorilla Glass. Inside, we have 4GB of RAM, 64GB of storage, but with only a Qualcomm Snapdragon 430 chipset. The battery is your standard 3,000mAh unit, which is alright I suppose.

The smartphone also features a 16MP f/2.0 rear camera with phase detect auto focus, and an 8MP front-facing camera. In terms of software, the Nokia 6 ships with Android 7.0 Nougat out of the box. There is also space for dual speakers on the bottom, as well as Dolby Atmos support. 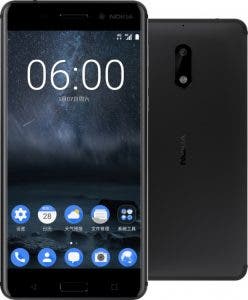 For those of you who have been eagerly awaiting the return of Nokia, you’re in for some bad news. The device will be sold exclusively in China via JD.com, meaning you’ll need to rely on resellers to get it. The device will set you back at 1699 Yuan, or roughly $246, which doesn’t really seem ideal to me.

So there it is, the Nokia device that people have wanted and waited for. Are you happy with the new Nokia 6, or do you think Nokia could’ve done better for their big comeback? Tell us down in the comments section below.

Previous Vernee trying to focus on aesthetics and diversity