With the latest reveal of the Qualcomm’s new flagship SoC Snadpragon 835 the the race for the world first started once again among quite some of the phone manufacturers. So who is planning to secure the honors ? 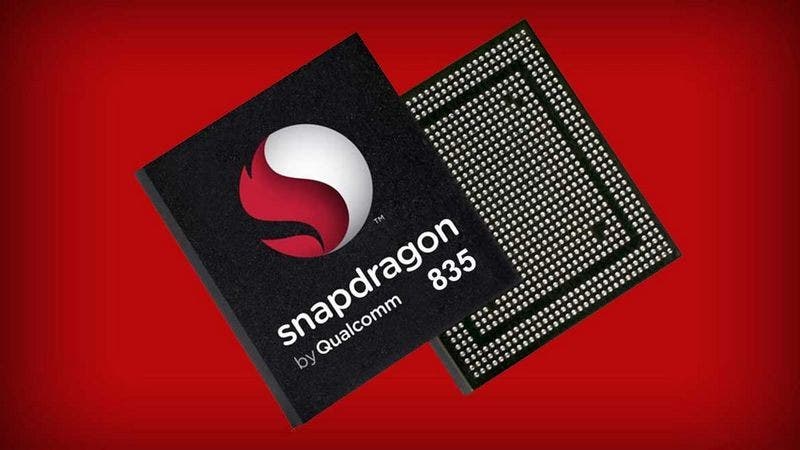 Well the most probable suspects are Xiaomi and Samsung and the general consensus seems to be that the first will be Xiaomi with their Mi6 model. But maybe there is another horse in the race too. According to today’s official statement Bluboo are working on Snapdragon 835 powered phone Bluboo D1, which should be also sporting dual rear and dual front camera, bezel-less design and extremely high screen-to-body ratio.

Bluboo are allegedly working pretty fast on the D1 and it’s actually pretty likely they have a shot at making it even faster than Xiaomi with their Mi6 or OPPO Find 9. Further information should be posted on the Bluboo official website soon.

So do you think Bluboo D1 could be the first Snapdragon 835 phone released ? Or it won’t be in time to beat Xiaomi or potentially somebody else ? Let us know in the comments.

Previous The Most Exciting Chinese Phone At CES Was ChangHong H2

KOSPET Prime 2 should be coming with 3D sensing camera

ELEPHONE E10 Pro will be another upgraded model