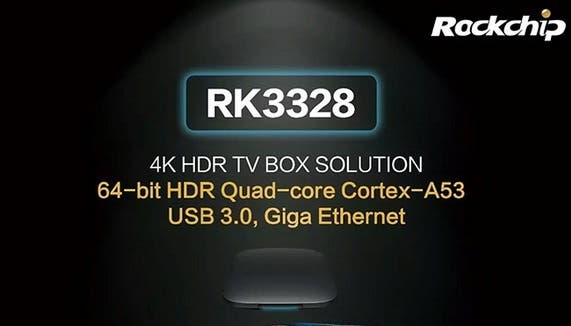 The new SoC won’t just be able to run Android 7.1 and Linux, though. It will indeed also support with OP-TEE secure OS, DRM support for Widewine L1 and Microsoft PlayReady.

The CPU architecture, which is similar to the older Amlogic S905, is a bit less performing on the GPU side, which doesn’t really matter for playing video but it does with games, which will undoubtedly run worse. 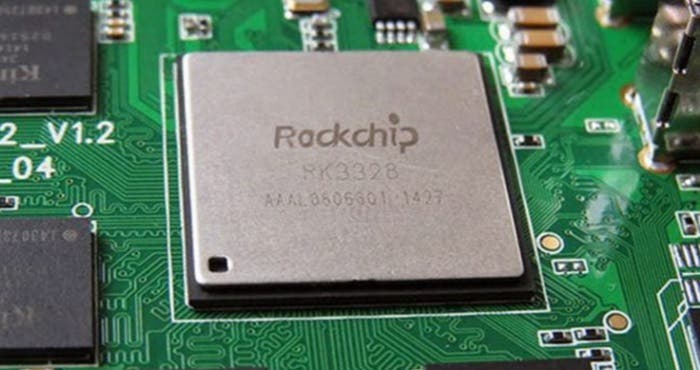 As mentioned earlier the new Rockchip RK3328 will also support USB 3.0, dual Ethernet of which one can be Gigabit compliant and tuner support.

We still aren’t aware of the price of the RK3328 or when it’ll be available, for that matter. Stay tuned to know more!

Previous Ever thought of getting a 720-degree camera for your Elephone S7?

Next Lenovo P2 launched in India with 5100mAh battery