Original version of the Bluboo Dual is with us just for a little while, but that’s not stopping the Bluboo developers in thinking about potential upgrades and possible new versions.

Such new version is apparently already in the works and should be equipped with a 3D display, so theoretically allowing the VR experience without even the need for 3D glasses or any other tools. It should also improve the sharpness and eliminate the “ghosting”, which is sometimes happening during the 3D glasses usage. 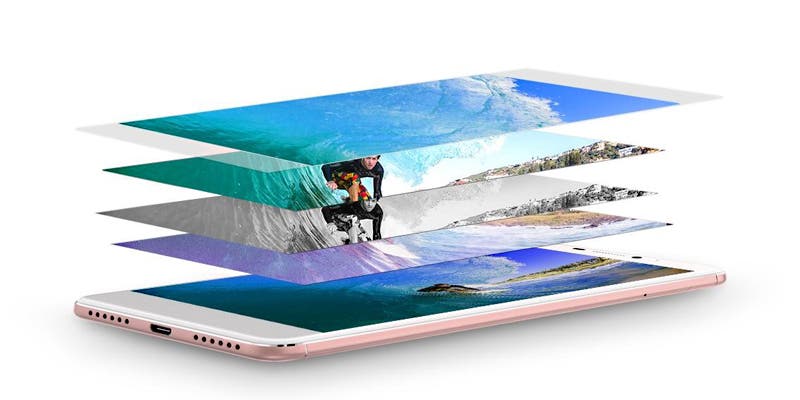 Bluboo Dual in its original version tried to impress mainly with the dual camera design using two lenses with 13 Mpix and 2 Mpix resolution respectively. WIth the new version there could be two potential main selling points for the customers, combination of dual camera and 3D display could be appealing to masses.

There is so far pretty much a radio silence concerning the specifications of the upgraded Bluboo Dual version, but we can expect the details being released in the coming days. But if you would settle for just the original Dual, then check out all the info about it in here or you can buy it for $99.99 directly in here.

Previous Honor 6X will be available in the US later today

Next Ever thought of getting a 720-degree camera for your Elephone S7?